Dracula: Origin reveals the origins of the Dracula curse - that of a man tortured by the loss of a woman he held more precious than anything, and offended because she would rather kill herself than give in to him. Slowly, the thirst for vengeance has done its work, turning the ardent defender of Christianity into a hardened servant of the Demon. Dracula begins celebrating terrifying satanic masses involving terrible atrocities. He was still alive, still human, until the day he drank his rival’s blood and then made a pact, sealed for all eternity, which made him the first vampire.

Average based on 15 ratings
Your rating

The latest adventure from Frogwares is drop-dead gorgeous, though it lacks the bite of other vampire classics.

An early taste of Frogwares' new vampiric adventure suggests it might just be a game that genre fans can count on. 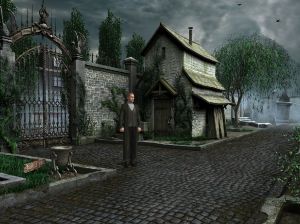 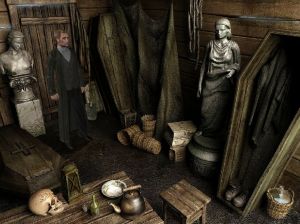 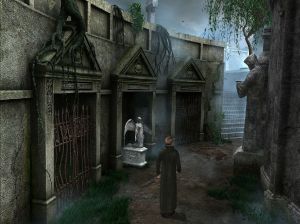 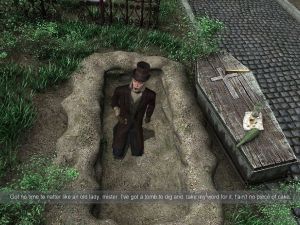 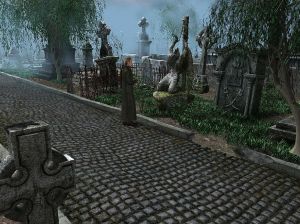 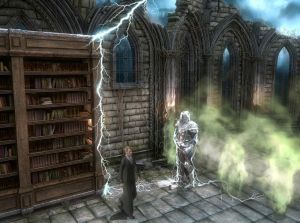 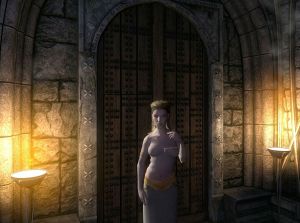 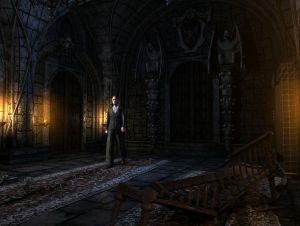 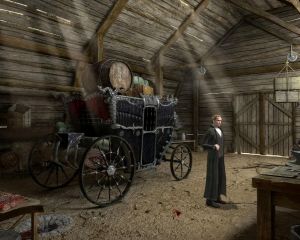 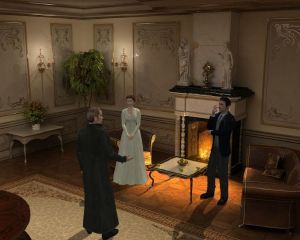 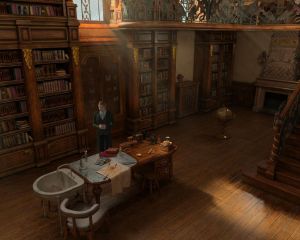 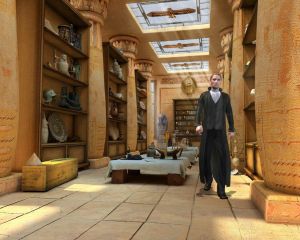 What our readers think of Dracula: Origin

There haven't been any reader that reviewed Dracula: Origin yet. Please share your (short) verdict, a review or post your star rating!

Sherlock Holmes and the Mystery of Osborne House

Sherlock Holmes and the Hound of the Baskervilles

The Mystery of the Mummy


Dracula: Origin by Frogwares - A Point and Click Adventure Game