Will kids be forced to endure a fate worse than eating dry cereal? Will William the Kid's goat milk show up on breakfast tables and lunch trays everywhere? Who is capable of stopping such a ghastly goat? Fox, Spy Fox,the super-smooth secret agent who finesses his way through SPY Corps' toughest assignments. Kids will put their wits to the test as they help Spy Fox use a host of slick gadgets to thwart William the Kid's dastardly plans of dairy destruction.

Kids are gamers too, and parents should snoop around for this 1997 Humongously entertaining junior adventure.

Screenshots for Spy Fox in ‘Dry Cereal’ » View all screenshots (7) 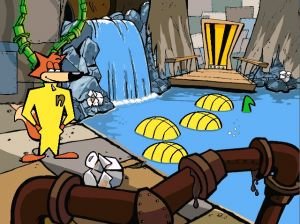 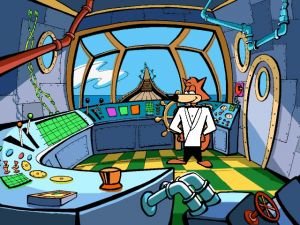 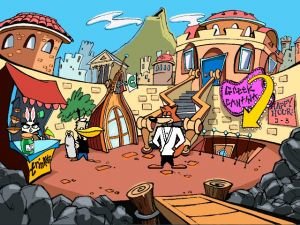 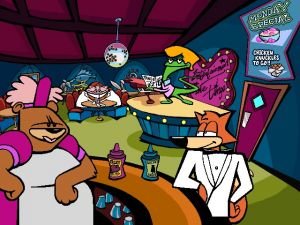 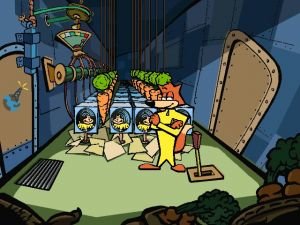 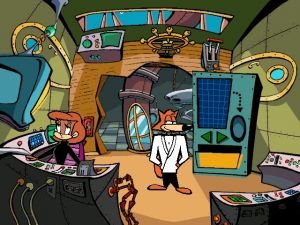 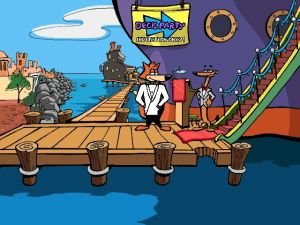 Videos for Spy Fox in ‘Dry Cereal’ » View all videos

No videos for Spy Fox in ‘Dry Cereal’ available (yet)

What our readers think of Spy Fox in ‘Dry Cereal’

There haven't been any reader that reviewed Spy Fox in ‘Dry Cereal’ yet. Please share your (short) verdict, a review or post your star rating!

Freddi Fish 4: Case of the Hogfish Rustlers of Briny Gulch

Freddi Fish 5: Case of the Creature at Coral Cove

Putt-Putt Goes to the Moon