Europe, at the beginning of the 20th century: the beautiful dancer Mata Hari has collective manhood at her command. The performances of the native Dutch girl as an oriental nude dancer are an overwhelming success in the unbounded luxury and enjoyment of life of the Belle Epoque. Her daring dancing shows attract influential gentlemen from the realms of industry and politics, amongst these the attractive Swiss Oscar Samsonet. He quickly realizes that this exotic beauty can be ideally used to realize his aims. Lured by her taste for adventure and the prospect of making a fast buck, Mata Hari becomes a spy. She uncovers highly sensitive military secrets using her finesse, charm and seductive skills. She thereby gets caught between the fronts: the Entente ran a frantic arms race with the Central Powers, World War I is threatening on the horizon.

There's more than meets the eye in this WWI-era spy thriller, though it dances with trouble in some of its ideas.

The walls have ears, and now everyone can eavesdrop as Hal Barwood talks up his new espionage thriller.

The upcoming spy thriller was on display at GC, and Marek offers more than just a few token impressions.

Stuck in Mata Hari, or looking for the best way to proceed? Click below to view our walkthrough for Mata Hari and wonder no more! 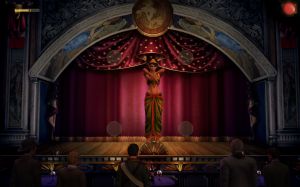 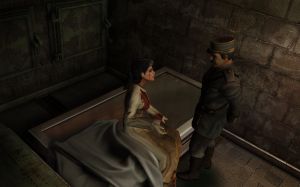 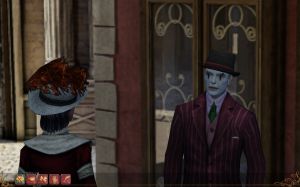 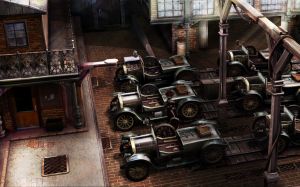 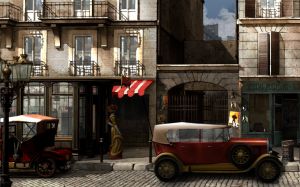 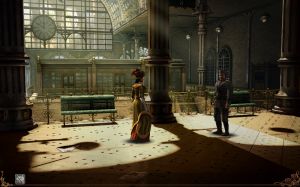 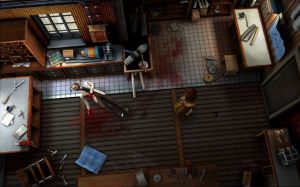 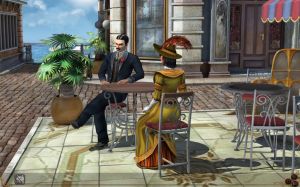 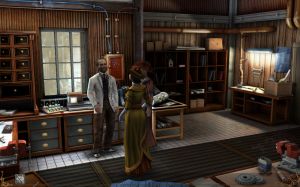 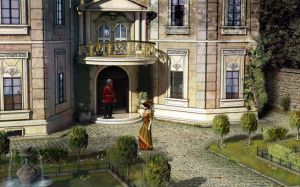 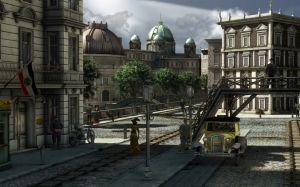 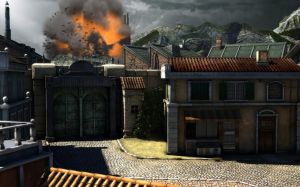 What our readers think of Mata Hari

Good example of studio's potential, and quite a good game all around

A few years back, when Black Mirror was published, I thought in my little mind that the computer game graphics would not be able to get any better. Bless me, I was so wrong. Cranberry productions provides us with a game, including so high graphics quality,...
Read the review »

Mata Hari is an adventure game, released in 2010 by Cranberry Production. Mata Hari has a Illustrated realism style and uses a Point-and-click control scheme. Adventure Gamers have published a review of Mata Hari and rate it as Good, meanwhile the community rating for Mata Hari is Decent.