Arrested as the chief suspect of a crime and tormented by sleepless nights, nightmare-like visions, and the chilling specter of murder and death, after three weeks of detention Darren is set free. He is now alone. He must try to find out what has happened, and lift the veil on his clouded past. What did he really see, and what does the nightmare mean? Who is the mysterious person who posted bail and set him free? What dark force lies behind the tangled web of riddles, mysterious secrets and entwined relationships?

Average based on 48 ratings
Your rating

The final Black Mirror is the fairest of them all, as the dark mystery series concludes with an impressive finale.

The final chapter is about to open, and our sneak peek at Black Mirror III should stoke the fires of anticipation. 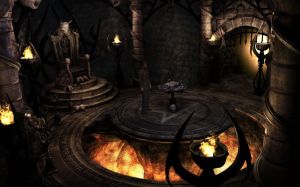 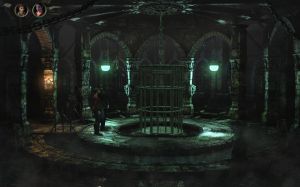 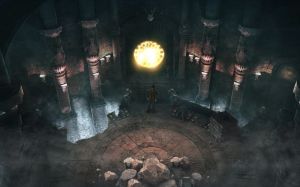 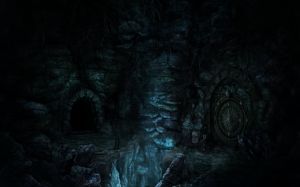 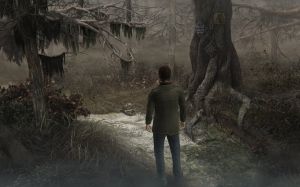 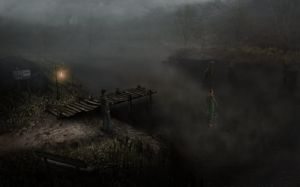 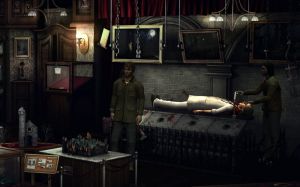 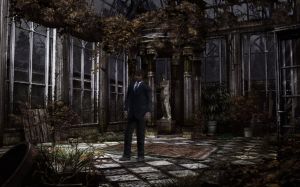 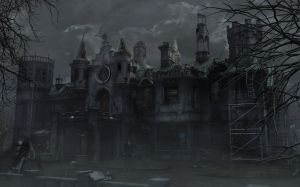 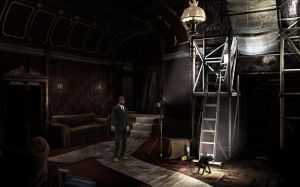 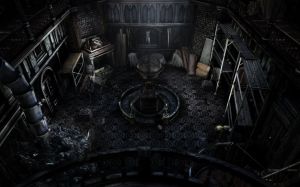 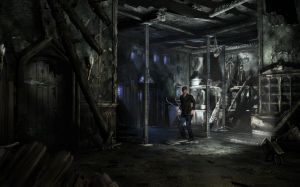 What our readers think of Black Mirror III

Atmospheric and keeps you interested, curious, takes you to another world. Should have started with part 1, now I can't bring myself to it....
Read the review »

Posted by Niclas on Aug 23, 2012
Black Mirror 3 is one of the best adventure games that have come out in recent years. Just when I thought that games like Broken Sword and Gabriel Knight could not be made anymore, I picked up Black Mirror 2 and I loved it, and then I picked up the Final,...
Read the review »