The episodic adventure based on the popular Homestuck web comic is a story about a girl named Joey Claire. When Joey discovers a mysterious teleportation machine in her attic, she’s mistakenly sucked through a portal to Alternia, an alien world populated by teenage trolls. Join Joey on a wild adventure with her new troll friends as she looks for a way home and ends up saving the world in the process.

Though not everything’s the bee’s knees, the Homestuck web comic adaptation gets off to a promising, gorgeous episodic debut.

Episodic adventure based on Homestuck webcomic begins today on Windows and Mac.

Episodic adventure based on Homestuck web comic to debut on PC September 14th.

Episodic adventure based on Homestuck web cartoon aiming to debut next month.

Episodic series based on Homestuck web cartoon to launch in January 2017. 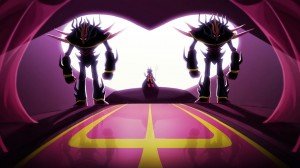 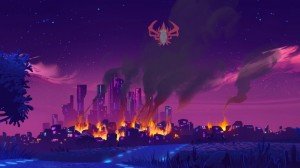 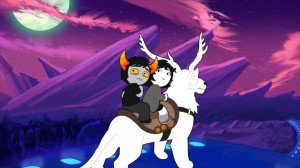 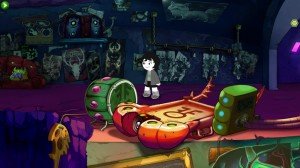 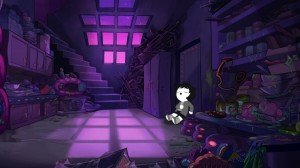 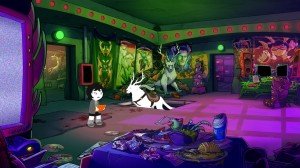 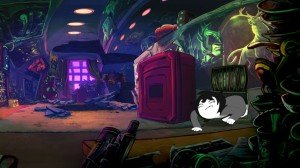 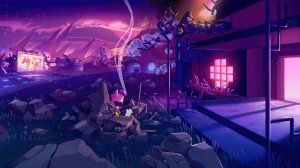 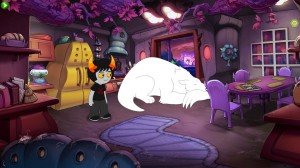 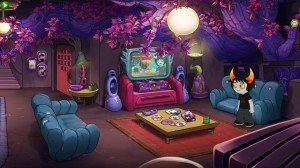 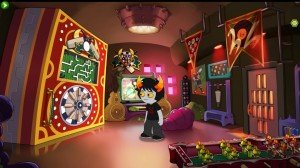 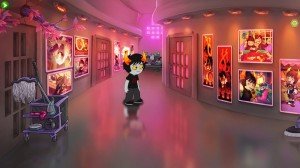 What our readers think of Hiveswap: Act 1

There haven't been any reader that reviewed Hiveswap: Act 1 yet. Please share your (short) verdict, a review or post your star rating!

Adventure Games by What Pumpkin Studios


Hiveswap: Act 1 by What Pumpkin Studios - A Point and Click Adventure Game