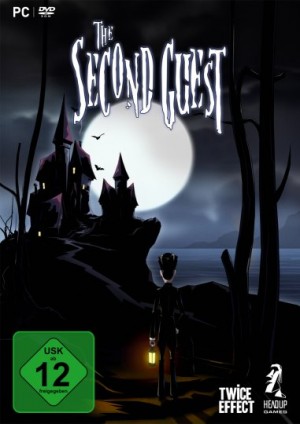 In London, 1923, a young student named Jack Ice receives a mysterious telegraph inviting him to the reading of a will at the old Grace Castle. But Jack didn't even know the deceased Lord Averton… Slightly irritated, he sets out anyway to Little Grace, a small village on the east coast of Cornwall. When he and the other heirs arrive at the castle, it becomes clear that the old Lord was murdered. And even worse: the murderer is now targeting his heirs.

Too soon for full previews, here's a sneak peek at a whopping 15 more adventures on display at gamescom.

Walkthrough for The Second Guest

Screenshots for The Second Guest » View all screenshots (9) 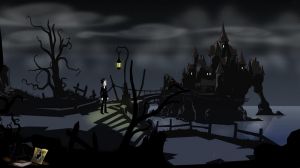 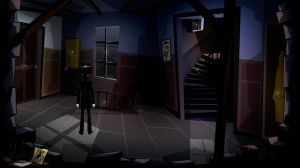 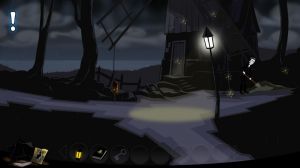 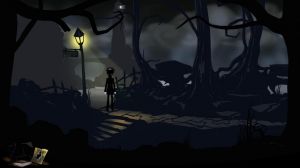 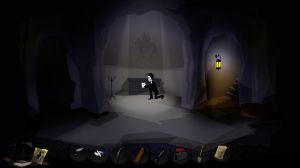 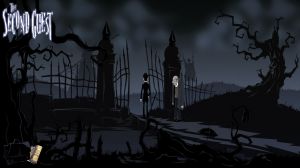 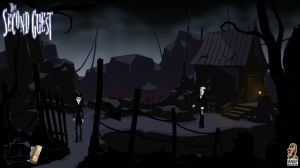 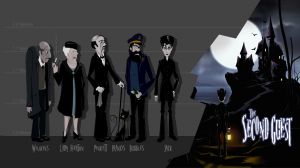 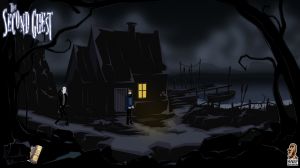 Videos for The Second Guest » View all videos

What our readers think of The Second Guest

There haven't been any reader that reviewed The Second Guest yet. Please share your (short) verdict, a review or post your star rating!