What’s worse than finding out that your future evil selves have set about a series of events that wipes out all human life on the planet? Going back in time to fix things with half a mind on preventing coathangers from ever being invented, and accidentally setting up an alternate-universe Hitler with an unstoppable army of dinosaur clones instead, that’s what! Whoopsie!

Commercial sequel to the freeware adventure Ben There, Dan That!

Unholy cow! Adventure Gamers caught up with half of the Ben and Dan duo to discuss the studio's rise to cult prominence.

If you've Ben There, Dan That! with Zombie Cow's freeware offering, the commercial sequel offers plenty of good times. 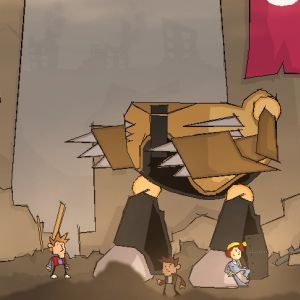 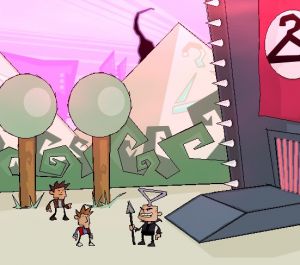 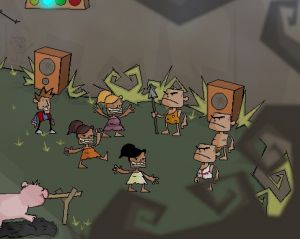 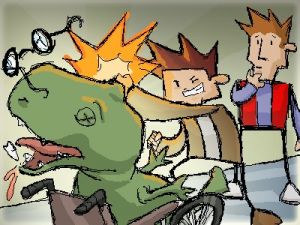 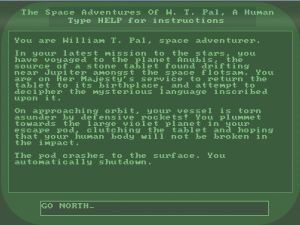 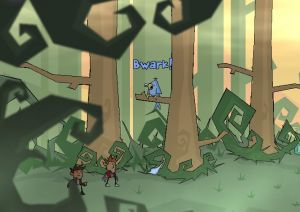 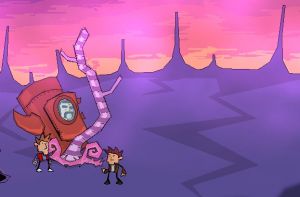 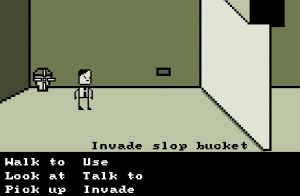 What our readers think of Time Gentlemen, Please!

TGP is a wonderfully-executed old school game. It's done well enough that it doesn't fall too short of the obvious comparison to Day of the Tentacle. The game is absolutely hilarious. Dialogue is top notch throughout. Moreover, there's a lot of attention to...
Read the review »