The two-part Face Noir follows private eye Jack del Nero in 1930s New York as he’s falsely accused of murdering the man who left a little girl in his protection. As Jack tries to figure out who she is and clear his name, the disillusioned detective finds himself up against a city infested with corruption and economic uncertainty. And he discovers more about human nature than he ever wanted to know along the way.

Originally announced as Face Noir: The Cat with Jade Eyes

This slow-burning crime mystery is impressively steeped in film noir atmosphere, but only gets halfway through its dark tale of destiny.

With three different adventures in the works, we grabbed some face time with Phoenix oracle César Bittar to discuss the studio's upcoming projects.

With an English version now on the way, we peeled back the layers of Mad Orange's noir-themed detective thriller for an early taste of what's to come.

Stuck in Face Noir, or looking for the best way to proceed? Click below to view our walkthrough for Face Noir and wonder no more! 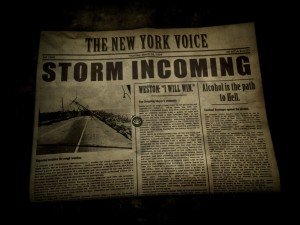 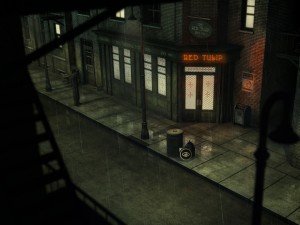 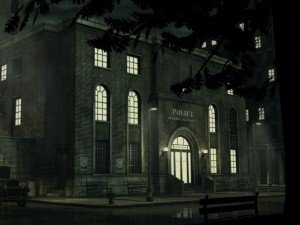 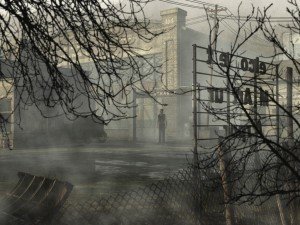 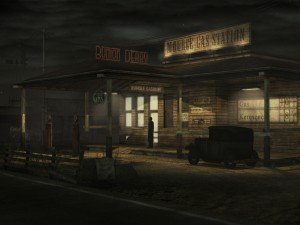 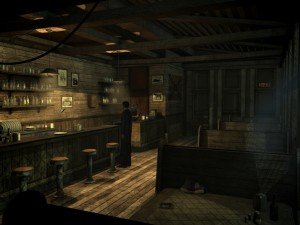 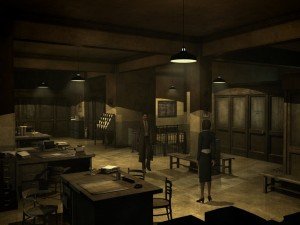 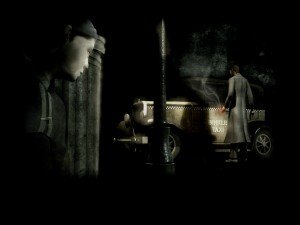 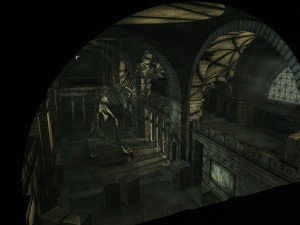 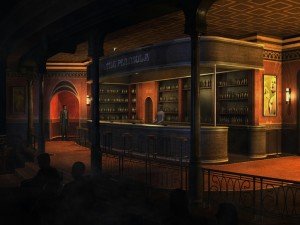 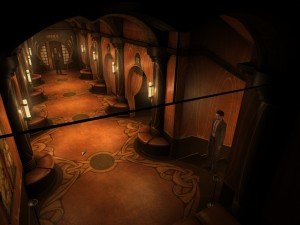 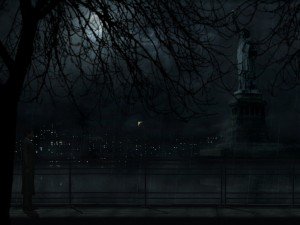 What our readers think of Face Noir

I must say that I love noir detective mysteries. Face Noir really captures that feel with its rainy environments, music, and great voice acting performance from the main protagonist. Where it falls short from greatness is the average puzzle design. The...
Read the review »

Face Noir is an adventure game, released in 2013 by Mad Orange. Face Noir has a Illustrated realism style and uses a Point-and-click control scheme. Adventure Gamers have published a review of Face Noir and rate it as Good, meanwhile the community rating for Face Noir is Good.