A series of bizarre murders is occurring in the 24 Wards, and it's up to the Special Forces Unit to find the culprit. The string of crimes seems to match the pattern of an assassin who was responsible for the deaths of several government officials twenty years ago. The only problem? That man was shot to death. So then who is responsible for the ongoing murder spree? You must find out, and quickly, before the killer strikes again.

1999 PlayStation adventure available only in Japan before finally being remastered, localized and re-released in English in 2016. Bundled with The 25th Ward and available only as part of The Silver Case 2425 for Nintendo Switch.

There's no case to be made for anyone but Suda51's most ardent fans to check out his tedious, impenetrable early visual novel.

9 Jul, 2021
The Silver Case and sequel reopened on Switch

SUDA51's serial murder mystery bundled with The 25th Ward in 'dark duology of crime thrillers' on the Nintendo eShop.

SUDA 51 mystery updated with two new chapters, "White Out" and "Yami" on Windows and Mac.

Localized remake of 1999 Japanese visual novel-adventure to be released this fall.

Walkthrough for The Silver Case

Screenshots for The Silver Case » View all screenshots (15) 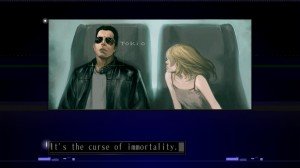 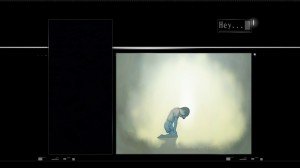 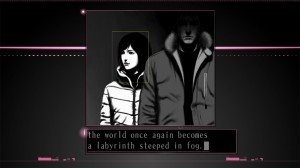 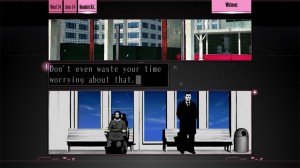 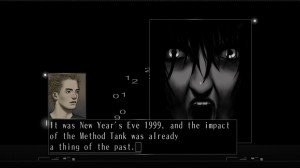 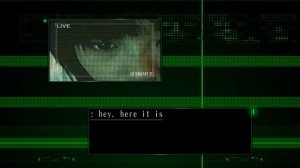 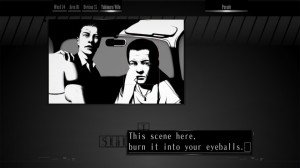 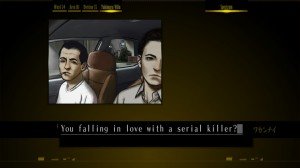 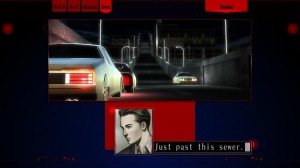 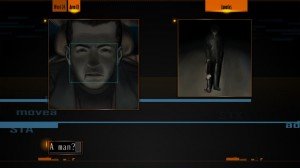 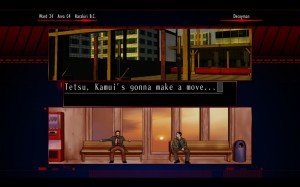 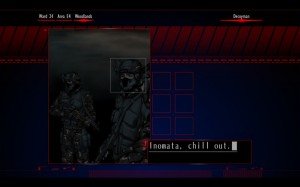 Videos for The Silver Case » View all videos

What our readers think of The Silver Case

There haven't been any reader that reviewed The Silver Case yet. Please share your (short) verdict, a review or post your star rating!

The 25th Ward: The Silver Case

The 25th Ward: The Silver Case