For Evelyn is not a happy story, but it’s human and it dives deep into the underbelly of a fantasy world of Aura where things are about to go horribly wrong. The game will tell a story of two lovers, which will ultimately plunge the world into a state of chaos and war. Following the style of classical adventure games, the player can move around the detailed and diverse maps interacting with other characters and objects, that will open up the lore of the world and may start some interesting side quests to complete.

There's bound to be something to make every adventurer happy in Steam's latest showcase extravaganza, which runs only until February 9th.

30 Jul, 2021
For Evelyn available now for everyone on Windows PC

27 Jun, 2020
For Evelyn to be available to everyone later this year
Demo available for retro RPG-styled fantasy adventure coming to Windows PC.

Walkthrough for For Evelyn

Stuck in For Evelyn, or looking for the best way to proceed? Click below to view our walkthrough for For Evelyn and wonder no more!

Screenshots for For Evelyn » View all screenshots (16) 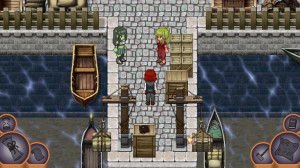 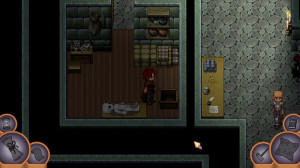 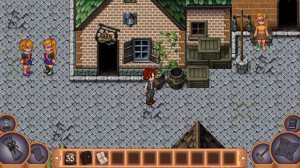 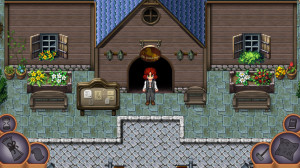 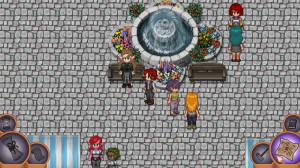 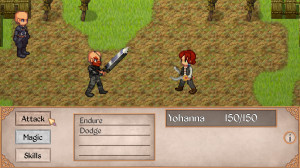 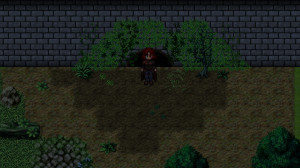 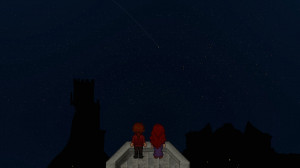 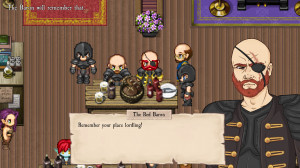 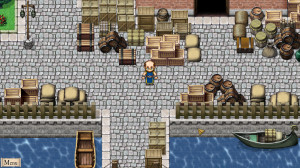 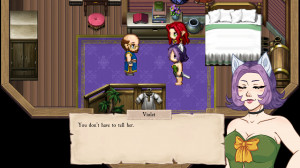 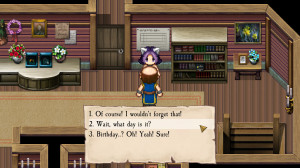 Videos for For Evelyn » View all videos

What our readers think of For Evelyn

There haven't been any reader that reviewed For Evelyn yet. Please share your (short) verdict, a review or post your star rating!

For Evelyn by Kisuarts - Adventure Game

For Evelyn is an adventure game, released in 2021 by Kisuarts. For Evelyn has a Stylized art style and uses a control scheme. Adventure Gamers have not yet published a review of For Evelyn, at this time the community has not provided a rating for For Evelyn.