You are Basil Berkley, a 30-something YooToober known for his pop culture videos. Aneeta, his fellow YooToober, has disappeared and now he must raise his following (and cash) in order to find and confront her. Aneeta recently she made a series of videos criticizing the depiction of female characters in video games and movies. Although her videos continued to slay in the views and advertising revenue, she just went dark! Why would anyone leave behind a successful YooToob career? It’s the question that drives Basil mad. Isn’t being a YooToober with a huge following the ultimate goal in life? Where did Basil’s internet friend go and why?

15 Oct, 2019
Political Quest rallying on Kickstarter
Retro-syled 'massive' satirical adventure coming to Windows, Mac and iOS before the end of 2020. 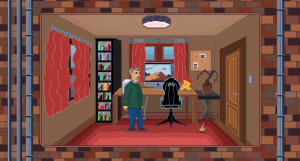 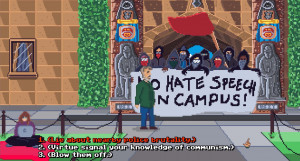 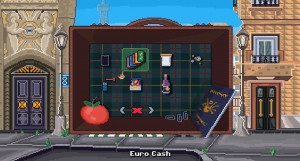 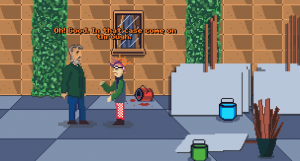 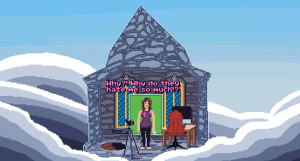 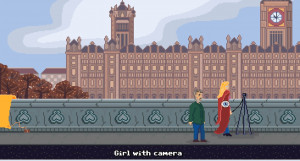 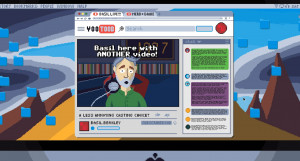 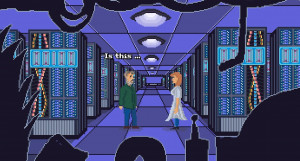 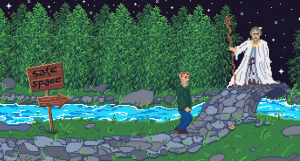 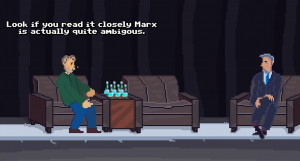 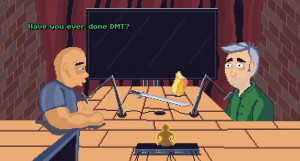 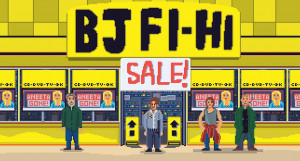 What our readers think of Political Quest

There haven't been any reader that reviewed Political Quest yet. Please share your (short) verdict, a review or post your star rating!