Five years ago during a picnic, Ronald accidentally killed best friend Skinny with a plum. Not knowing he was deathly allergic, Skinny immediately went into anaphylactic shock which caused his sudden death. Ronald ran off, terrified. When he woke up, Skinny was a skeleton sentenced to live in Ronald’s bedroom wardrobe to watch over his friend… but now things are going to change! To save his best friend’s soul from eternal damnation, Skinny will be forced to reveal himself and make Ronald admit his ‘crime’.

This (re-)animated comic adventure is packed with fun pop culture references, along with a few puzzle skeletons best left in the closet.

The supernatural comedy opens later this month, but our plum first-hand look offers a sneak peek at what's in store.

'Even Better Edition' port of 2017 supernatural comic adventure available now for download on Xbox One and Series X|S.

12 Jun, 2019
The Wardrobe reopens with Even Better Edition

6 Jul, 2018
The Wardrobe opened up on Nintendo Switch

22 Jun, 2016
First content details spill out of The Wardrobe

Supernatural comic adventure set to release this fall on Windows, Mac, and Linux.

Walkthrough for The Wardrobe

Stuck in The Wardrobe, or looking for the best way to proceed? Click below to view our walkthrough for The Wardrobe and wonder no more!

Screenshots for The Wardrobe » View all screenshots (35) 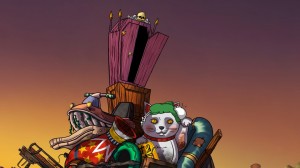 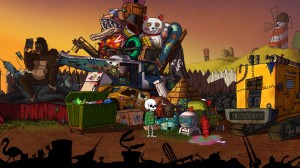 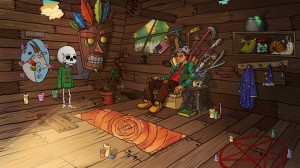 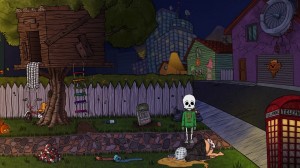 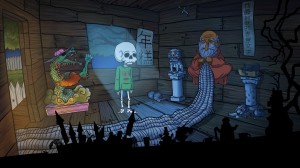 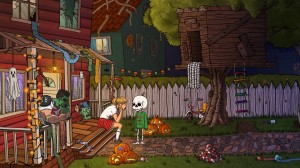 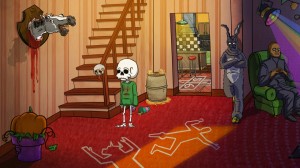 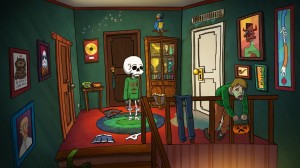 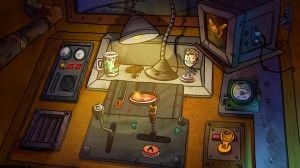 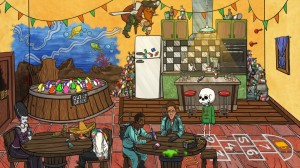 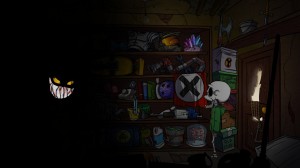 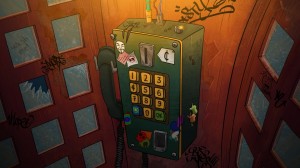 Videos for The Wardrobe » View all videos

The Wardrobe – Even Better Edition trailer

What our readers think of The Wardrobe

There haven't been any reader that reviewed The Wardrobe yet. Please share your (short) verdict, a review or post your star rating!


The Wardrobe by C.I.N.I.C. Games - A Point and Click Adventure Game

The Wardrobe is an adventure game, released in 2017 by C.I.N.I.C. Games. The Wardrobe has a Comic cartoon style and uses a Point-and-click control scheme. Adventure Gamers have published a review of The Wardrobe and rate it as Very good, meanwhile the community rating for The Wardrobe is Decent.