Steampunk Paris, set against the background of the late 19th century, torn between tradition and modernity. Class differences and pervasive racism finally lead to a tragedy. A year later you find yourself on trial, accused of a brutal murder. How far will you go to exonerate yourself? Will you lie, seek evidence to prop your testimony or, perhaps, pretend to be insane? Your imagination is the limit.

In a crowded convention in Cologne, we reached out to the adventure developers and met with them in their own inner world. 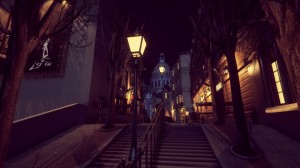 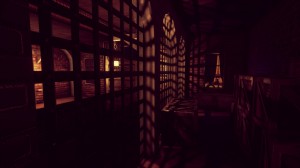 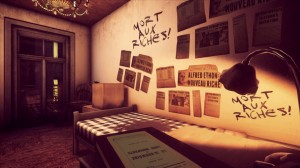 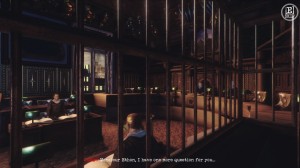 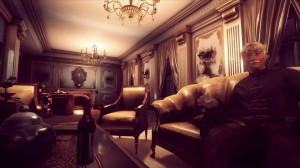 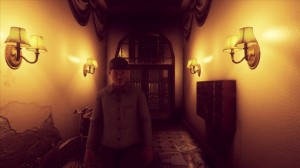 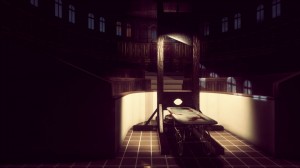 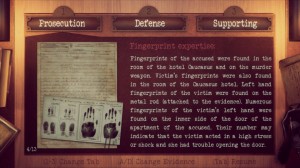 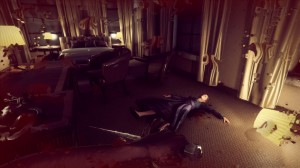 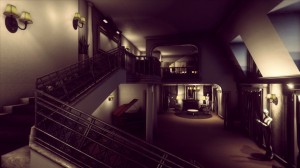 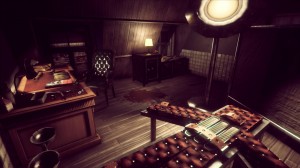 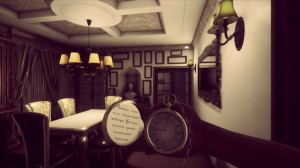 What our readers think of Bohemian Killing

There haven't been any reader that reviewed Bohemian Killing yet. Please share your (short) verdict, a review or post your star rating!

Adventure Games by The Moonwalls