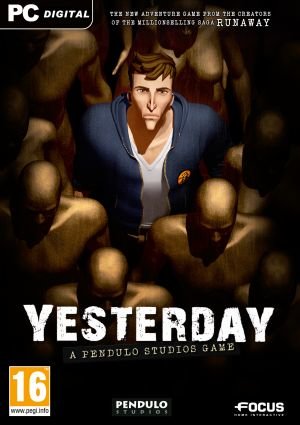 In New York City, homeless people are being burned alive, while a mysterious scar shaped like the letter 'Y' forms on the hands of seemingly disconnected people. Amnesiac John Yesterday has had his memory wiped, but now finds himself at the center of a worldwide conspiracy, and the fate of mankind may just depend on this unlikeliest of heroes.

Originally known as Y: The Case of John Yesterday.

Average based on 44 ratings
Your rating

Forget what you know about Pendulo Studios and embrace this impressively dark, disturbing mystery thriller.

Stuck in Yesterday, or looking for the best way to proceed? Click below to view our walkthrough for Yesterday and wonder no more!

Screenshots for Yesterday » View all screenshots (52) 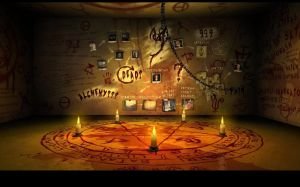 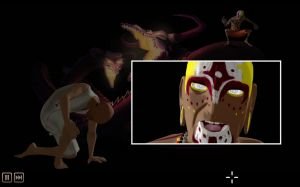 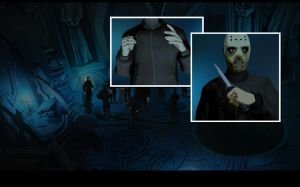 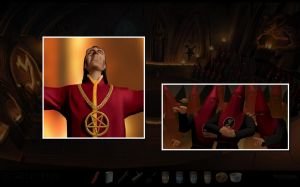 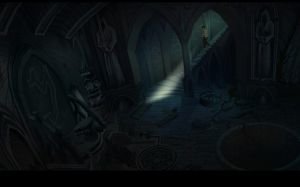 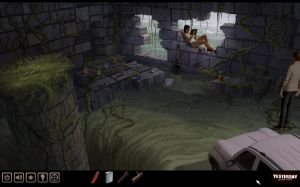 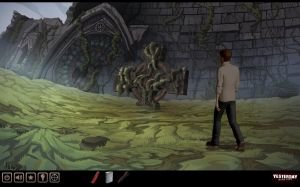 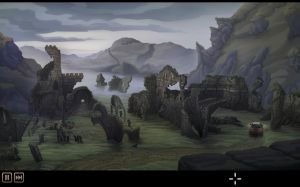 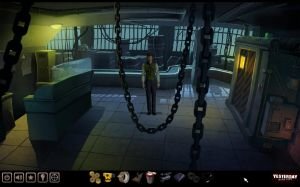 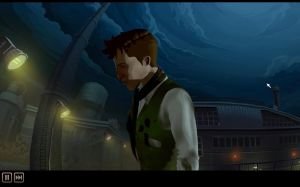 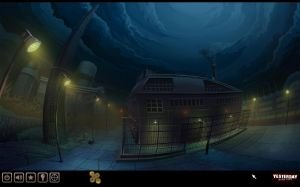 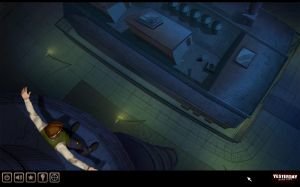 Videos for Yesterday » View all videos

What our readers think of Yesterday

Pendulo make some very good adventure games and I was looking forward to seeing them create one with a darker, more serious subject matter as their niche has been comedic games. Unfortunately, while a good game, Yesterday disappoints considering the high...
Read the review »

Not the sharpest pencil in the case.

Pendulo Studios should be familiar to everyone, who has been around with adventure-releated business, as we are talking about a creator of Igor: Objective Uikokahonia (which by the way is missing from your database!), Runaway 1,2 and 3 as well as The Next...
Read the review »

Runaway 2: The Dream of the Turtle

Runaway: A Twist of Fate (DS)


Yesterday by Pendulo Studios - A Point and Click Adventure Game

Yesterday is an adventure game, released in 2012 by Pendulo Studios. Yesterday has a Stylized art style and uses a Point-and-click control scheme. Adventure Gamers have published a review of Yesterday and rate it as Very good, meanwhile the community rating for Yesterday is Good.