Volcanic eruptions, earthquakes, tsunamis... the world is on the brink of disaster. By the time Nina Kalenkow realizes that the recent catastrophes were caused not by nature, but by an unscrupulous secret society known as Puritas Cordis, it is almost too late. While her ex-boyfriend Max, a scientist, witnesses the brutal methods of Puritas Cordis at the excavation site of an ancient Indonesian temple complex, Nina joins forces with a priest in France to investigate the connection between the secret society's sinister prophesies and the creepy leader of an ancient order. A dramatic race against time begins. Will the protagonists be able to avert the impending apocalypse?

Average based on 30 ratings
Your rating

The word is out on this improved sequel that seems destined to be another cult hit among fans of the original.

Adventure-Treff just can't keep a secret, as they spill the beans on the upcoming sequel.

Port of Puritas Cordis available now to download on the Nintendo eShop; Sam Peters to follow this summer. 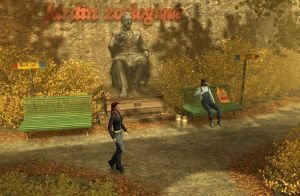 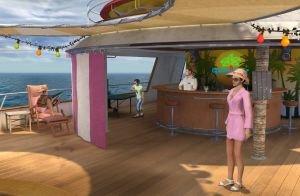 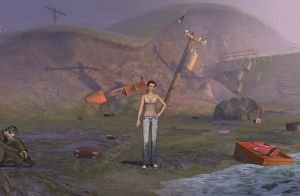 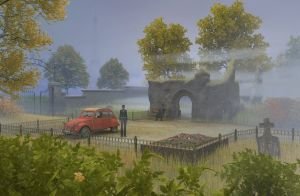 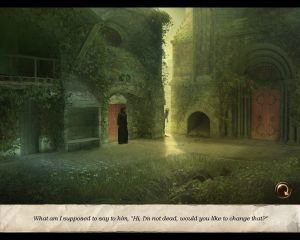 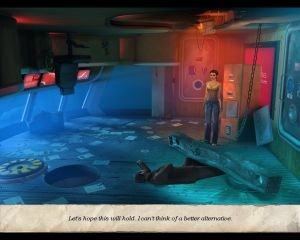 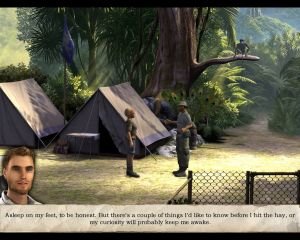 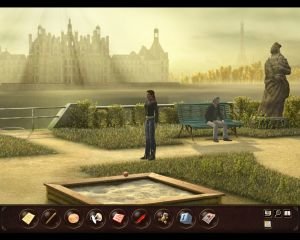 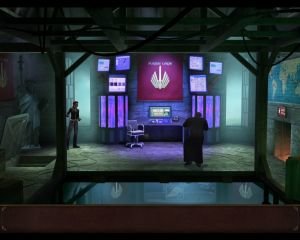 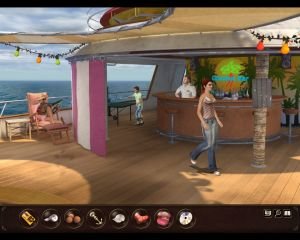 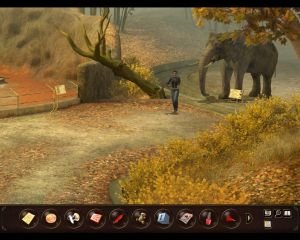 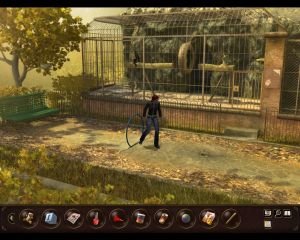 What our readers think of Secret Files 2: Puritas Cordis

There haven't been any reader that reviewed Secret Files 2: Puritas Cordis yet. Please share your (short) verdict, a review or post your star rating!