Los Angeles, 1996. Honor Mizrahi was just an actress on a hit TV detective show. But when her boss ends up dead just minutes after he fires her, she finds herself starring in her own murder mystery. Teaming up with SCOUT, a reconnaissance robot thrown away after a mysterious incident, she sets out to clear her name - and a new detective duo is born! Solve Pixel Puzzles to find clues. Use those clues to interrogate witnesses. Work your way to the truth… ...and uncover the mystery of Murder by Numbers!

Count on solving an abundance of Picross puzzles in this colourful visual novel-styled mystery adventure in 1990s Hollywood.

Anime-inspired, visual novel-styled Hollywood mystery coming to Switch on March 5th and PC the next day.

Walkthrough for Murder by Numbers

Screenshots for Murder by Numbers » View all screenshots (17) 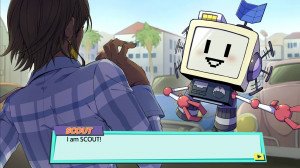 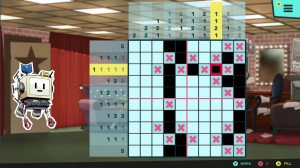 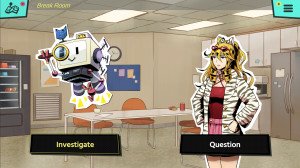 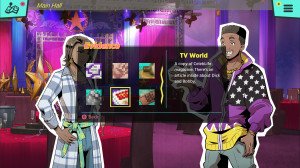 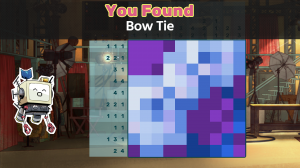 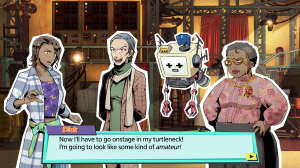 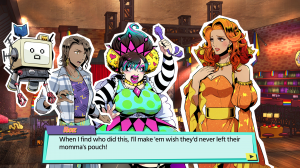 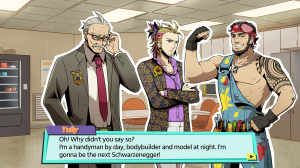 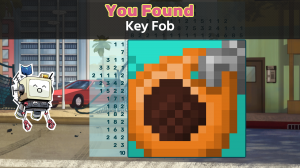 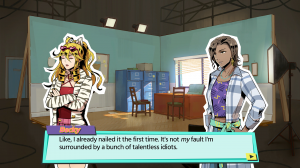 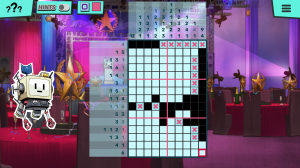 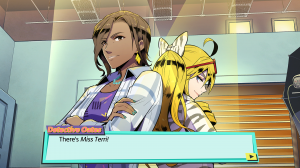 Videos for Murder by Numbers » View all videos

What our readers think of Murder by Numbers

Great puzzles and everything else, so long as you're into puzzle games

Gameplay-wise, I wouldn't exactly call Murder by Numbers a half-half genre crossover. There's a bit of showing the right evidence to the right person and picking the right conclusion sometimes, but those have no penalty for failure and every other puzzle is...
Read the review »