Join Brian Pasternack, a young man with no future in a dystopian 90s society, on his first day at one of the world’s largest companies, Sintracorp. Uncertain, unprepared, and massively unqualified, will Pasternack have what it takes to shine in Sintracorp’s hierarchy? During his unconventional employee orientation, Pasternack discovers what his new job really entails: hunting a “witch” whose powers made the success of the corporation possible in the first place, but who now seems to have returned to torment its employees. Brian will meet all kinds of odd characters, escape from terrible creatures, and unravel the hidden secrets of Sintracorp’s dark past.

This blend of survival horror, adventure, modern day office satire and retro-style visuals is just so crazy that it not only works, it does so brilliantly.

Oh, the tales the videos tell in Gamewalker's giant compilation of trailers for April's upcoming adventures.

Stuck in Yuppie Psycho, or looking for the best way to proceed? Click below to view our walkthrough for Yuppie Psycho and wonder no more! 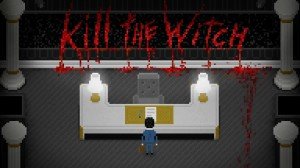 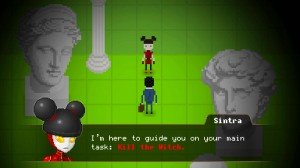 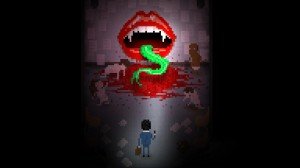 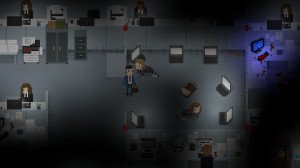 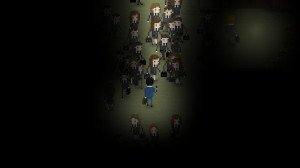 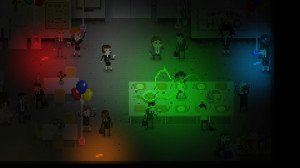 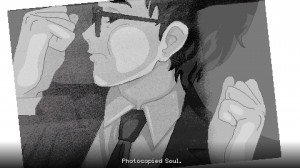 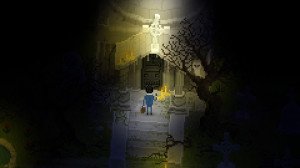 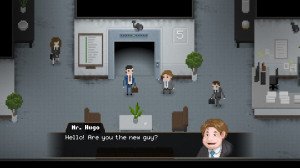 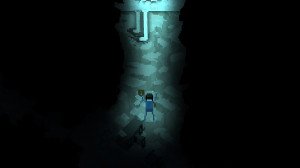 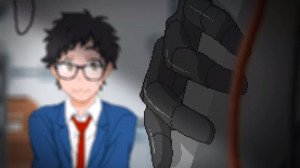 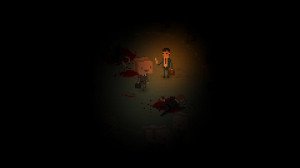 What our readers think of Yuppie Psycho

There haven't been any reader that reviewed Yuppie Psycho yet. Please share your (short) verdict, a review or post your star rating!