A group of strangers receive an invitation from enigmatic inventor Nikola Tesla, offering each of them the chance to make amends for their darkest wrongdoings. When the last guest arrives at Tesla’s isolated mansion laboratory, they find him dead – murdered. Disgraced Swedish detective, Gustaf Gustav, vows to find the killer amongst the other guests: a blind butler, a convicted murderer, the world’s most famous actress, Tesla’s former assistant, the son of a wealthy railroad magnate, and rival inventor Thomas Edison. But none of these people are what they seem.

Originally released as a virtual reality exclusive before being ported to non-VR platforms in April 2018.

Gameplay is nowhere to be seen, but this voyeuristic whodunit provides a compelling murder mystery in the style of immersive theater.

Walkthrough for The Invisible Hours

Screenshots for The Invisible Hours » View all screenshots (23) 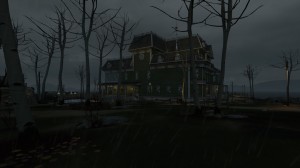 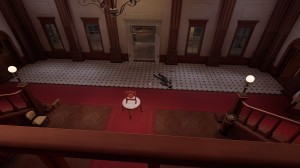 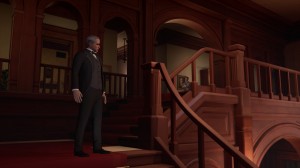 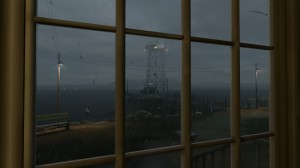 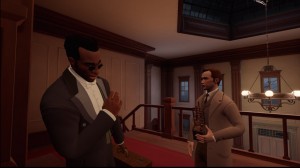 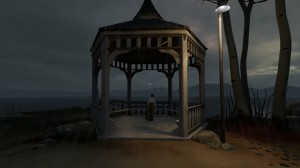 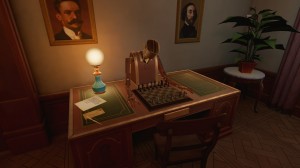 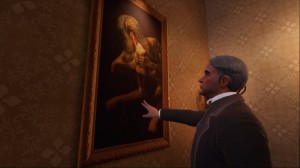 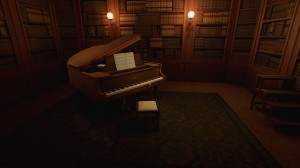 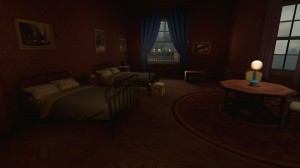 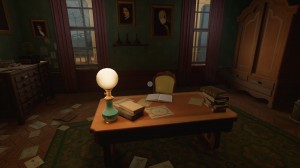 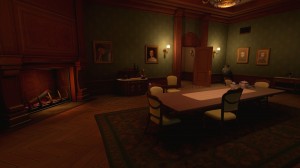 Videos for The Invisible Hours » View all videos

What our readers think of The Invisible Hours

There haven't been any reader that reviewed The Invisible Hours yet. Please share your (short) verdict, a review or post your star rating!