Janet, a young and upcoming journalist, has been asked by her editor to investigate a four-year-old murder case and the mysterious abandonment of a once-lively town. Based on the information released by the media about the killings and supernatural sightings, Janet set foot in Painscreek thinking she would find an interesting story to publish, only to uncover secrets that were meant to stay hidden forever.

Walkthrough for The Painscreek Killings

Screenshots for The Painscreek Killings » View all screenshots (36) 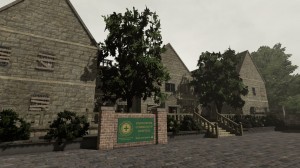 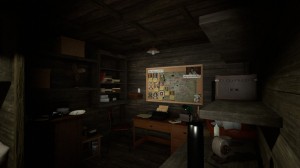 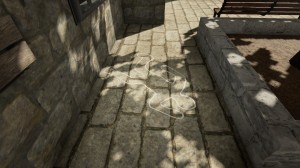 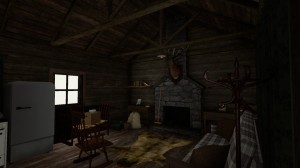 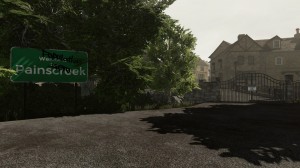 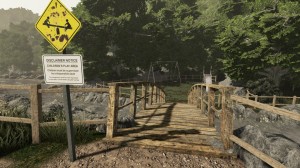 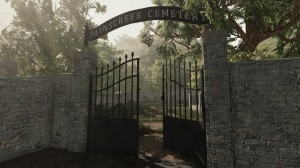 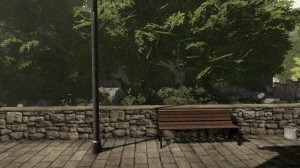 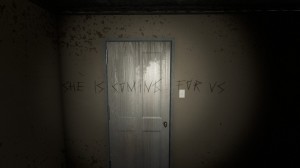 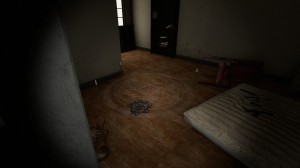 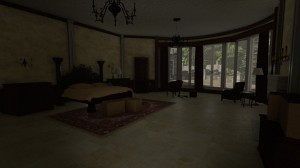 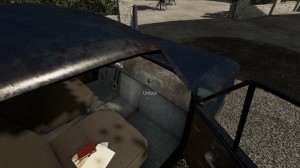 Videos for The Painscreek Killings » View all videos

What our readers think of The Painscreek Killings

Great atmosphere, the open-world, detailed graphics and 3D movement made investigating the town enjoyable. What a true detective adventure should be like, no hand holding, lots of doors remaining locked, occasional bits of useless information, inaccurate...
Read the review »