Private detective Carl Faubert arrives in an eerie Northern Canadian town to investigate cases of vandalism reported by W. Hamilton, a rich industrialist known to have disagreements with the local Cree community. But an unexpected blizzard is ravaging the area, and not only does Faubert’s client miss their meeting, everyone in town seems to have disappeared. Something is definitely off…

Originally announced under the title Kôna: Day One. Released on GOG’s Games in Development program in January 2016 and Steam Early Access in March 2016. Full game re-released in June 2018 for VR platforms.

This entertaining wintry survival adventure is a breeze to live through, though it misfires in a couple areas that lessen its impact.

First-person 3D thriller available now for download on Win/Mac/Linux, PS4 and Xbox One.

Surreal first-person mystery coming to PC, PS4, and Xbox One on March 17th.

28 Mar, 2016
Kona gameplay trailer blows in from the north

5 Nov, 2015
Mark your calendars for Kôna: Day One in January

Stuck in Kona, or looking for the best way to proceed? Click below to view our walkthrough for Kona and wonder no more! 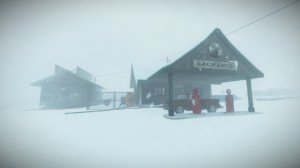 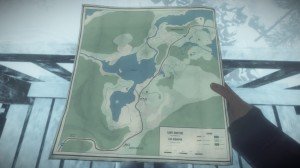 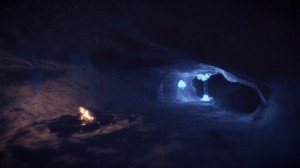 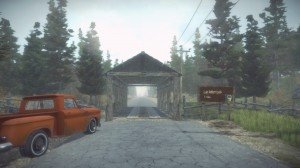 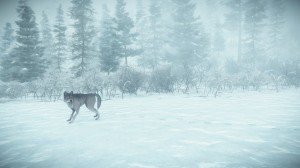 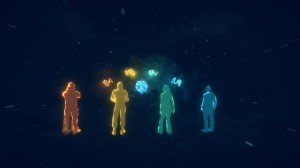 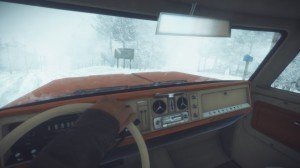 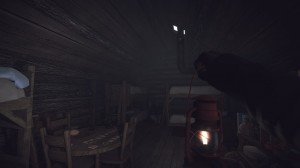 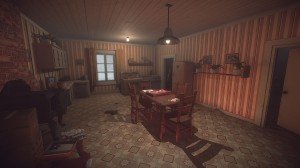 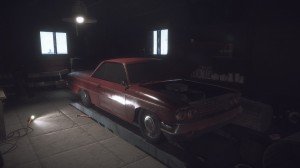 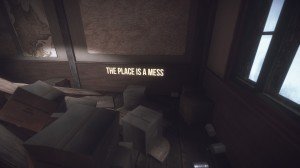 Videos for Kona » View all videos

What our readers think of Kona

I completed the full game: this is definitely a flawed game, but a good one. You can bet the developers have been a little confused about what to do EXACTLY with their ideas and the game came out as confused as they’ve been. Still this is an indie game...
Read the review »

Kona is an adventure game, released in 2017 by Parabole. Kona has a Illustrated realism style and uses a Keyboard control scheme. Adventure Gamers have published a review of Kona and rate it as Unrated, meanwhile the community rating for Kona is Decent.