Something’s rotten in the land of the dead, and you’re being played for a sucker. Meet Manny Calavera, travel agent at the Department of Death. He sells luxury packages to souls on their four-year journey to eternal rest. But there’s trouble in paradise. Help Manny untangle himself from a conspiracy that threatens his very salvation.

Originally launched in 1998 before being remastered for re-release in 2015.

Average based on 34 ratings
Your rating

Back from the land of the dead, what was already a masterpiece is now a remasterpiece for all adventure fans to enjoy.

Updated remakes of Full Throttle, Grim Fandango, and Day of the Tentacle available for purchase or through Xbox Game Pass. 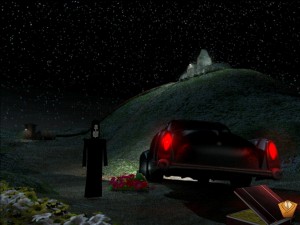 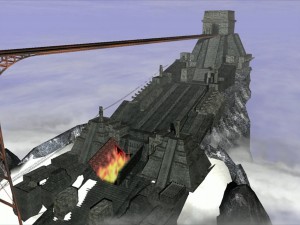 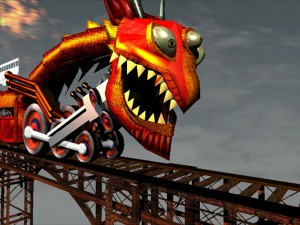 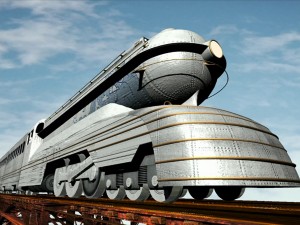 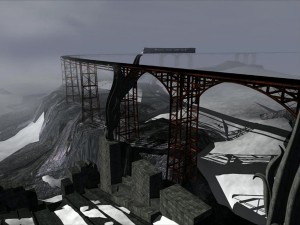 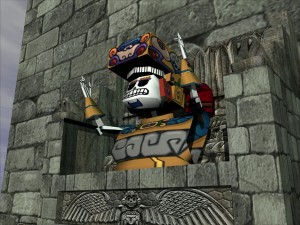 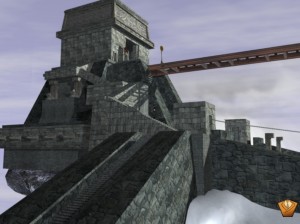 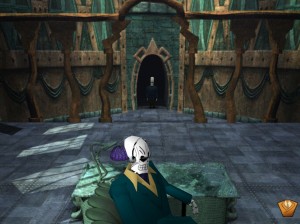 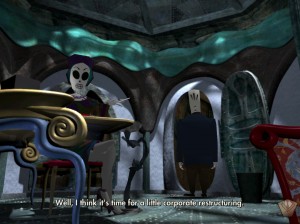 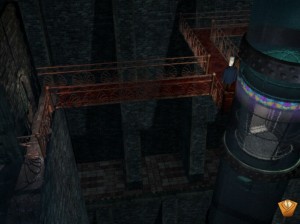 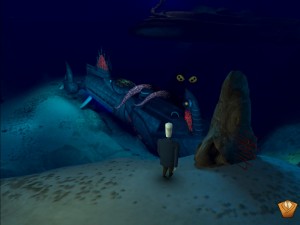 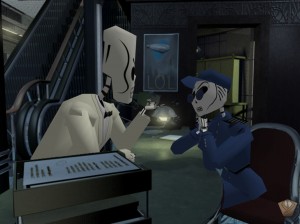 What our readers think of Grim Fandango Remastered

One of the greatest adventure games of all time...

This should be a 5 star review... but I'm deducting a star for the remaster. I don't think it was really worthwhile. The graphics are subtly better. And I do appreciate having mouse controls - in my original playthrough... I don't remember how long it took...
Read the review »

Lots of fun but not without flaws

Indeed a very good game, which made me laugh more than most games and just for that it's great and I had a great time. On the "game" side, one could argue with the camera (which is sometimes a pain but not too often) and the inventory, but the major...
Read the review »