Donald Dowell and the Ghost of Barker Manor 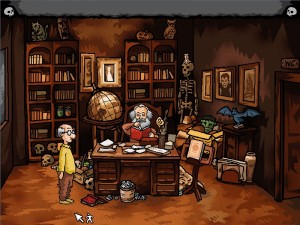 Donald Dowell is a nice old man in his eighties, retired for many years. Donald s life, except for his “intolerable” wife, is quiet. But Donald feels empty. He has the socalled retiree’s syndrome : he s bored to death! The only way to cure his boredom is TO GO BACK TO WORK. After many hours spent in his city, trying to get hired for various jobs, he finally finds his calling: to be a GHOSTBUSTER!

Donald will try to become Bob Delano s assistant (the most famous occult detective in Ireland), be involved in the investigation of Barker Manor and, hopefully, solve the mystery.

No more clowning around, it's time to get caught up on the final top free adventures of note from 2013.

Walkthrough for Donald Dowell and the Ghost of Barker Manor 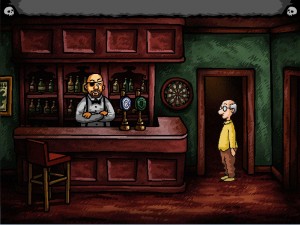 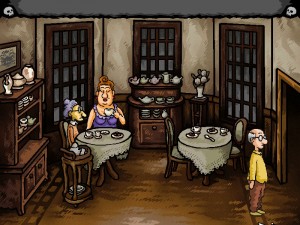 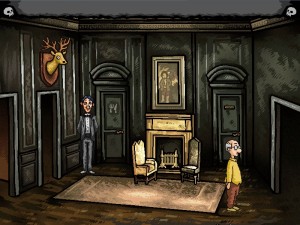 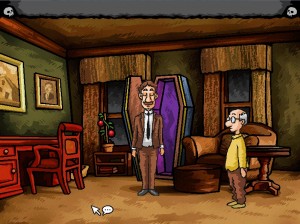 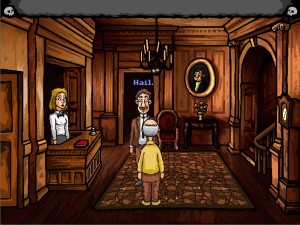 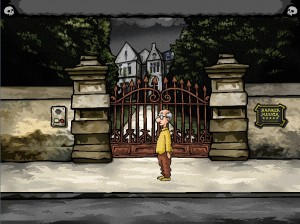 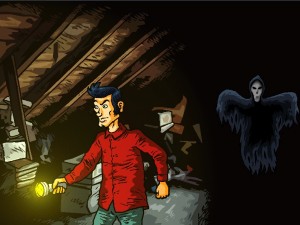 This game is a 5-star on humour, puzzles, storyline, gameplay, characters. The garaffic is not top notch but really close. I got stuck really bad one time but its not the games fault, i've got brainfreeze. I would love to by a similar game from the creator...
Read the review »

Donald Dowell and the Ghost of Barker Manor