After the death of his wife, Peter Taylor decides that a holiday on a Greek island is the answer to his problems. And at first, Peter finds peace and quiet he seeks… But not for long, because something’s not right. People are disappearing and the locals don’t seem too concerned. They don’t like talking about it either. All these strange occurrences point to a small, uninhabited island two miles out to sea. Partnering up with fellow visitor Michelle Manning, Peter heads off to investigate the dark secrets of the island.

Stuck in Calm Waters, or looking for the best way to proceed? Click below to view our walkthrough for Calm Waters and wonder no more! 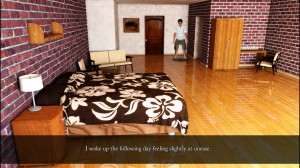 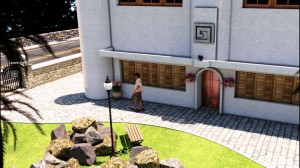 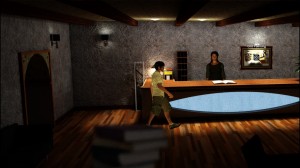 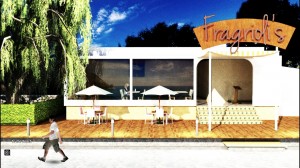 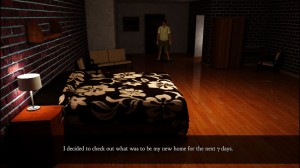 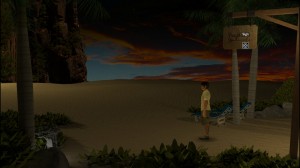 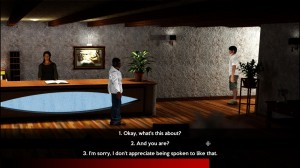 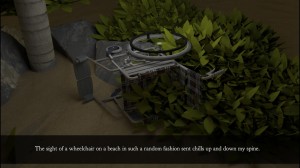 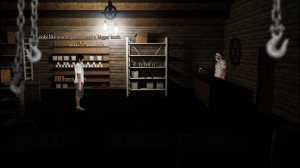 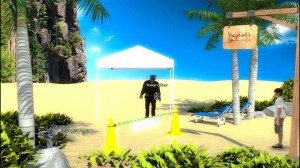 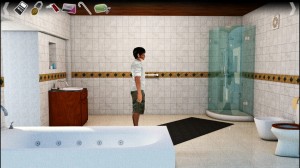 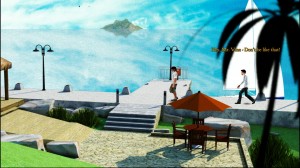 What our readers think of Calm Waters

There haven't been any reader that reviewed Calm Waters yet. Please share your (short) verdict, a review or post your star rating!

Calm Waters is an adventure game, released in 2017 by Tayanna Studios. Calm Waters has a Illustrated realism style and uses a Point-and-click, Touch control scheme. Adventure Gamers have not yet published a review of Calm Waters, at this time the community has not provided a rating for Calm Waters.