Based on the Robert Louis Stevenson's classic and set in London during the 19th century, the game features a young Dr. Jekyll, who seeks a cure for the plague but instead unwittingly creates a potion that awakens his dark alter ego, Mr. Hyde. Alternating between the roles of Dr. Jekyll and Mr. Hyde, players will search for an antidote to the epidemic while slowly uncovering a conspiracy involving an occult sect. The investigation will lead players deeper and deeper into London’s mysterious underworld.

This adaptation is an interesting twist on Robert Louis Stevenson's classic, but it's plagued by some beastly problems that drag it down.

Stuck in Jekyll & Hyde, or looking for the best way to proceed? Click below to view our walkthrough for Jekyll & Hyde and wonder no more! 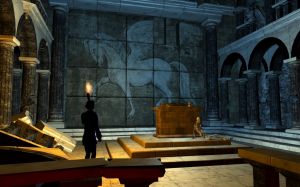 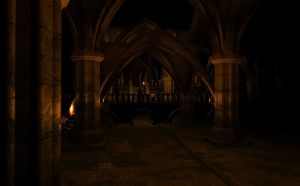 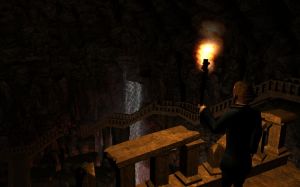 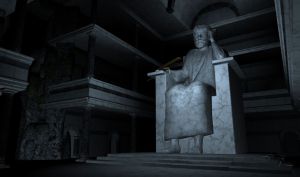 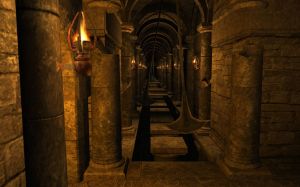 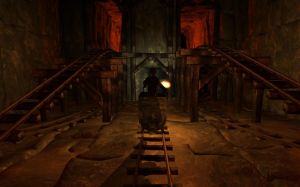 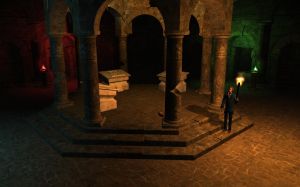 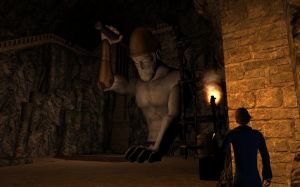 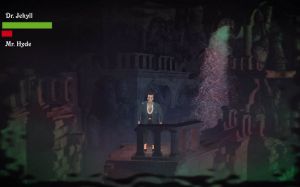 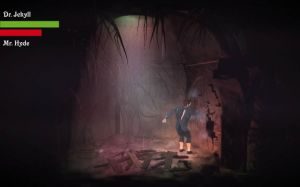 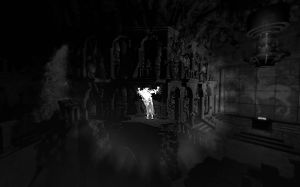 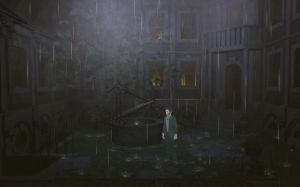 What our readers think of Jekyll & Hyde

There haven't been any reader that reviewed Jekyll & Hyde yet. Please share your (short) verdict, a review or post your star rating!