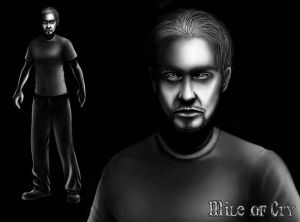 Adam suffers from an unusual kind of amnesia. He knows who he is and what's happening around him, but he can't remember certain moments that connect various aspects of his past. Suffering from horrifying dreams and feeling an undefined internal force urging him to learn what happened during these moments, Adam explores the small town he believes holds the secrets eluding him, visiting such locations as the psychiatric hospital and orphanage. The town population's population isn't eager for its mysteries to be revealed, however, and there are those who will stop at nothing to prevent him from succeeding.

Also referred to by an alternate working title, Mile of Cry.  There is currently no official timetable for the release of this game.

Walkthrough for Mile of Crying

Stuck in Mile of Crying, or looking for the best way to proceed? Click below to view our walkthrough for Mile of Crying and wonder no more!

Screenshots for Mile of Crying » View all screenshots (14) 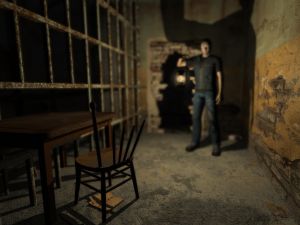 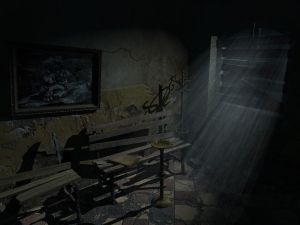 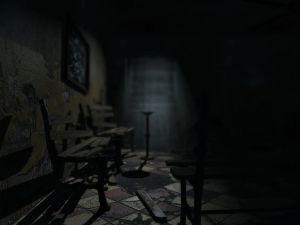 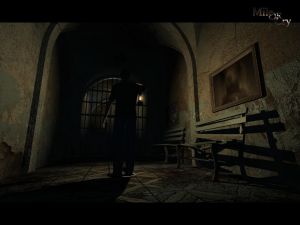 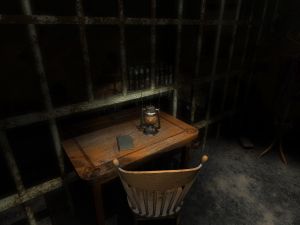 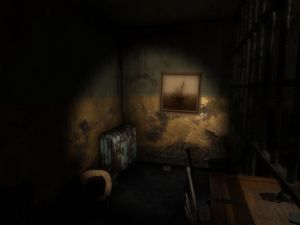 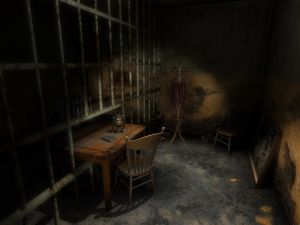 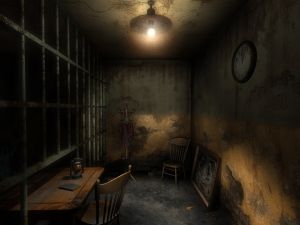 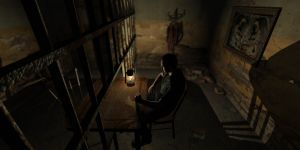 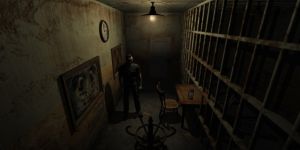 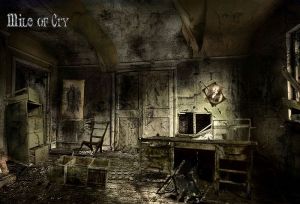 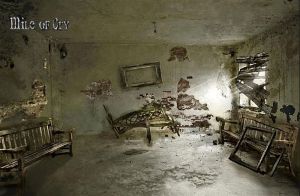 Videos for Mile of Crying » View all videos

What our readers think of Mile of Crying

There haven't been any reader that reviewed Mile of Crying yet. Please share your (short) verdict, a review or post your star rating!

The Dark Inside Me


Mile of Crying by Fearless - A Point and Click Adventure Game

Mile of Crying is an upcoming adventure game, that will be released by Fearless. Mile of Crying has a Illustrated realism style and uses a Point-and-click control scheme. Adventure Gamers have not yet published a review of Mile of Crying, at this time the community has not provided a rating for Mile of Crying.