On the planet of Nu-Terra, 1000 years after Earth was evacuated during chaotic natural disasters and an attack by giant creatures, you control Emcy, an Earth-born man who is awakened from stasis into a new city in a bubble where they wait for a signal to return back home. But not everybody is as eager to return. Civil unrest grows in the city through a conspiracy to keep humanity from leaving, all the while Emcy is plagued by visions and messages from an unknown voice that nobody else can see or hear.

The new year is upon us, and Tamiil's made a medium-sized trailer compilation of the top adventures bound for release this month.

9 Jan, 2021
Woodsalt to spread on Windows and Mac later this month
Futuristic choice-driven narrative adventure available on January 26th for download on Steam; coming in future to Switch.

Stuck in Woodsalt, or looking for the best way to proceed? Click below to view our walkthrough for Woodsalt and wonder no more!

Screenshots for Woodsalt » View all screenshots (8) 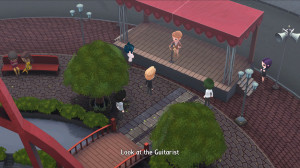 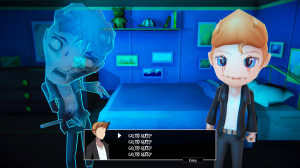 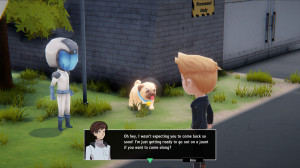 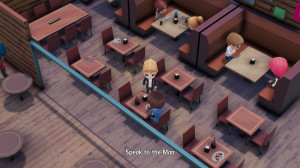 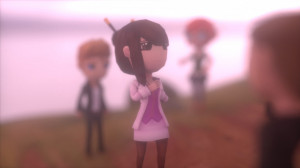 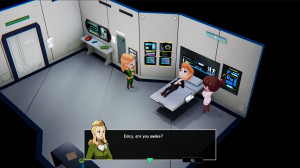 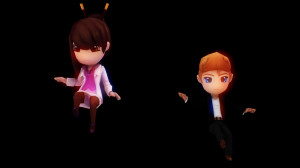 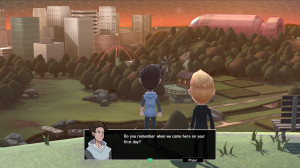 Videos for Woodsalt » View all videos

What our readers think of Woodsalt

There haven't been any reader that reviewed Woodsalt yet. Please share your (short) verdict, a review or post your star rating!

Woodsalt is an adventure game, released in 2021 by Team Woodsalt. Woodsalt has a Stylized art style and uses a control scheme. Adventure Gamers have not yet published a review of Woodsalt, at this time the community has not provided a rating for Woodsalt.