A noir techno-thriller in the form of a playable graphic novel. It is set in a dark world in the near future where technology turned against people. The game is made up of 4 chapters, comic book issues, showing the story from a perspective of different characters.

Releasing on PC and Nintendo Switch first. Xbox One and PS4 release will follow later.

Liberated is available at:

Welcome back to our three-day gamescom extravaganza for those curious about what we discovered in our travels in Germany.

Stuck in Liberated, or looking for the best way to proceed? Click below to view our walkthrough for Liberated and wonder no more!

Screenshots for Liberated » View all screenshots (26) 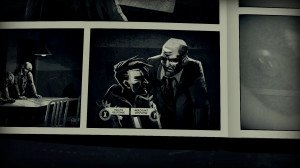 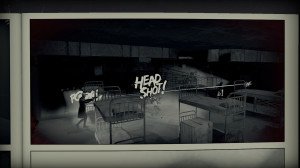 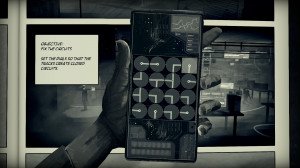 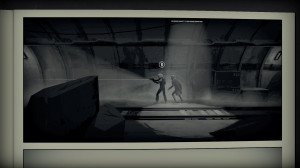 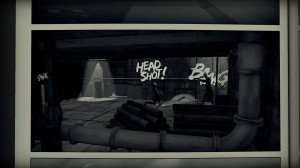 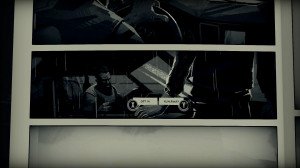 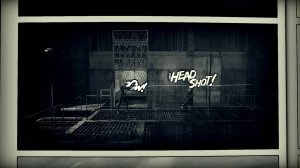 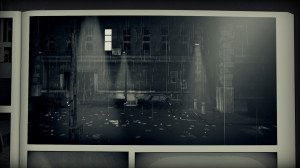 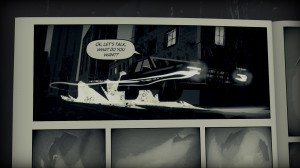 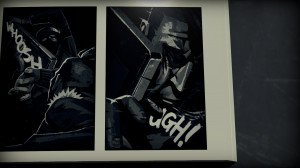 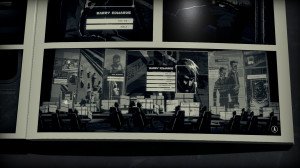 Videos for Liberated » View all videos

What our readers think of Liberated

There haven't been any reader that reviewed Liberated yet. Please share your (short) verdict, a review or post your star rating!

Liberated is an adventure game, released in 2020 by Atomic Wolf. Liberated has a Stylized art style and uses a Gamepad control scheme. Adventure Gamers have not yet published a review of Liberated, at this time the community has not provided a rating for Liberated.