An ancient legend, a cursed castle surrounded by brambles, a forest inhabited by funny enchanted creatures and a sweet princess sleeping in it. And, obviously, a fearless prince! This is what Little Briar Rose is made out of. In this particular stained glass-styled graphic adventure, players will help a whole dynasty of princes complete their quest. Be careful though, as many will try but only one shall prevail!

Originally released as a freeware title in February 2015 before being significantly updated and re-released commercially in 2016.

The Sleeping Beauty fairly tale is reawakened in this light but lovely stained glass adventure.

We wrap up five years in five days of top free adventures with one final look back at games you don't want to sleep on.

We're not messing around with this month's round-up of top free indie adventures. 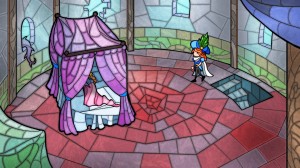 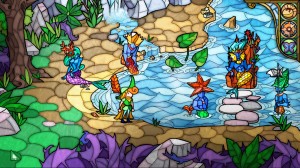 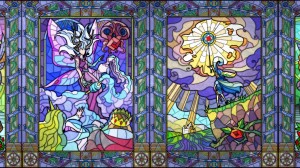 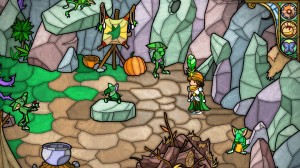 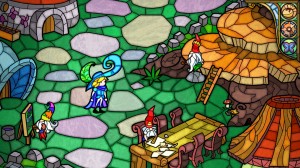 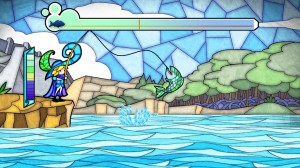 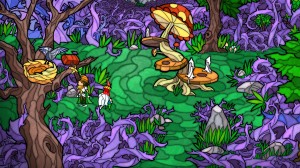 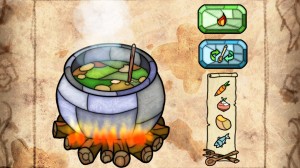 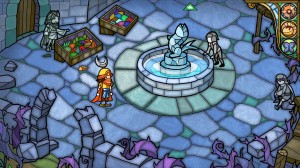 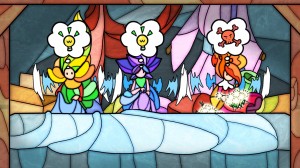 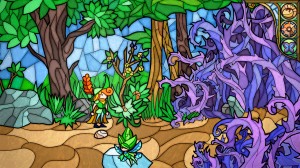 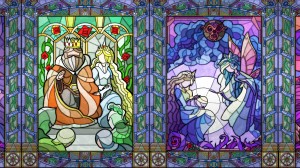 What our readers think of Little Briar Rose

There haven't been any reader that reviewed Little Briar Rose yet. Please share your (short) verdict, a review or post your star rating!