Paradigm is set in a strange fantasy world in the not so distant future. Paradigm is the result of a failure from DUPA genetics, a company that sells Prodigy Children to the rich and powerful so they don’t leave their inheritance to their poor excuse for biological children. During the growing process something went wrong and Paradigm was left horribly mutated. To cover the companies reputation, Paradigm was dumped in nearby almost abandoned post Soviet Union town to fend for himself. He dreams to be the best electronic music artist the world has ever seen.

Average based on 14 ratings
Your rating

This wonderfully absurd, often hilarious, always entertaining quest will make you rethink what you know about post-apocalyptic adventures.

Stuck in Paradigm, or looking for the best way to proceed? Click below to view our walkthrough for Paradigm and wonder no more!

Screenshots for Paradigm » View all screenshots (14) 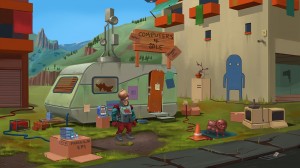 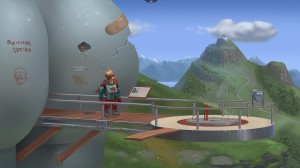 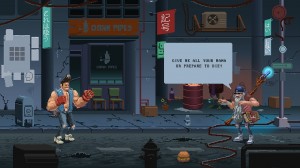 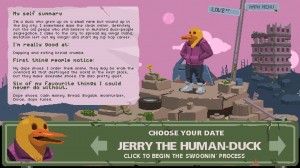 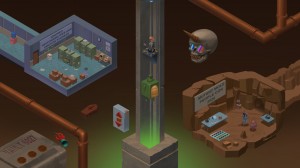 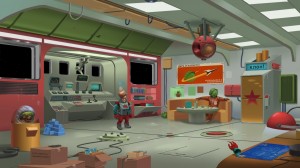 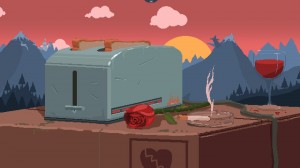 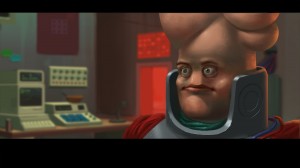 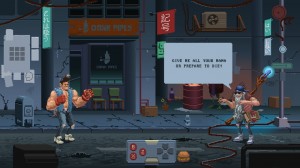 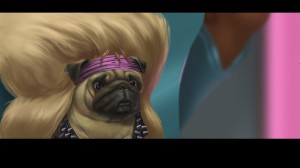 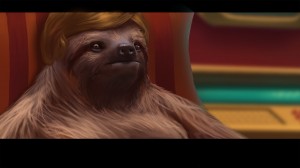 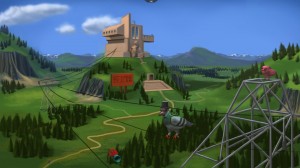 Videos for Paradigm » View all videos

What our readers think of Paradigm

It's been a long time since I enjoyed an adventure like I enjoyed this one. Copy pasting my Steam review: FANTASTIC amusing adventure. I was smiling 90% of the time while playing this game, not exaggerating! This is very special for a game to achieve. Loved...
Read the review »

This game is incredibly overrated because the theme is a new idea that has to do with something we all love, and that is the 90s era and geek jokes. I don't know how it got to the top. It's advertised as very hilarious but I didn't get much laughs out of it....
Read the review »


Paradigm by Jacob Janerka - A Point and Click Adventure Game

Paradigm is an adventure game, released in 2017 by Jacob Janerka. Paradigm has a Stylized art style and uses a Point-and-click control scheme. Adventure Gamers have published a review of Paradigm and rate it as A Classic, meanwhile the community rating for Paradigm is Very good.