It has been years since you left the Hanwell Mental Institute, finally cured, and you wouldn't have returned to it for anything in the world. It was a despicable place filled with hatred and pain; the inmates often more human than the doctors in charge. But there is no denying it, you are recognizing the faces in your visions, the stories are becoming too familiar and they are unbearable. Something terrible happened there and it has somehow affected you. It was dormant in your memories for years until today. You can no longer discern reality from the imaginary, and you will not be able to live in peace until you unravel the past and find out what happened to you. It is time to go back and face the horrors awaiting in the asylum.

Asylum is available at:

Still in his Asylum, the Argentine developer discusses his Kickstarter for the first-ever officially licensed Lovecraft game.

The next wave of dreamy new adventures on display this year in Cologne should leave you feeling double happy.

The highlight-filled third and final visit to gamescom wasn't a day at the beach... but it ended at one in a grand farewell party!

Actor, chef, and all around stand-up guy, the multi-talented writer-designer (left in photo) reveals his recipe for success at Sierra, Legend and beyond.

Stuck in Asylum, or looking for the best way to proceed? Click below to view our walkthrough for Asylum and wonder no more!

Screenshots for Asylum » View all screenshots (15) 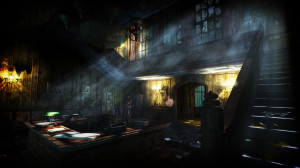 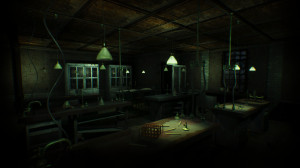 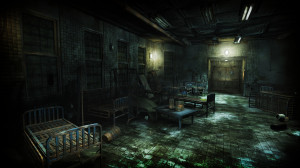 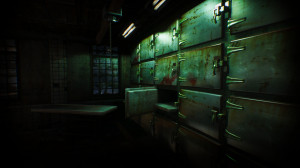 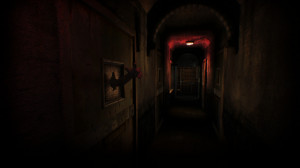 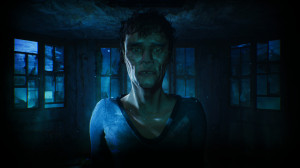 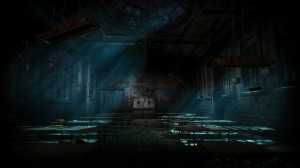 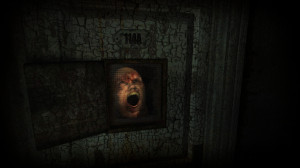 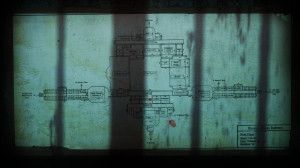 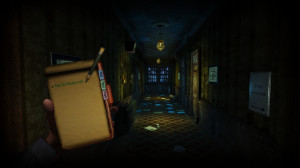 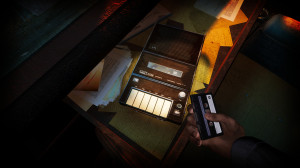 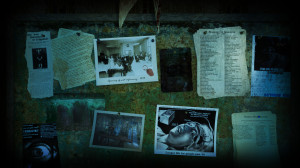 Videos for Asylum » View all videos

What our readers think of Asylum

There haven't been any reader that reviewed Asylum yet. Please share your (short) verdict, a review or post your star rating!


Asylum by Senscape - A Point and Click Adventure Game

Asylum is an adventure game, released in 2021 by Senscape. Asylum has a Illustrated realism style and uses a Point-and-click control scheme. Adventure Gamers have not yet published a review of Asylum, at this time the community has not provided a rating for Asylum.