Isolated by a washed out road, and in search of clues, you delve into every dark corner of the sinister Blackwood Manor and its untended grounds.

An enhanced version called Scratches: Director’s Cut was released a year after the original, adding an optional new control scheme, a diary of the main character, an alternate ending, plus a brand new segment called “The Last Visit”.

Average based on 31 ratings
Your rating

We braved the terrors of Senscape's Asylum to probe the mind of its acclaimed indie creator.

Scratches has plenty to satisfy your itch for an atmospheric horror adventure.

Robert takes a closer look at the upcoming horror adventure that many are itching to play. 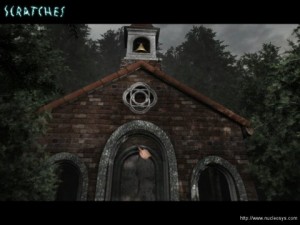 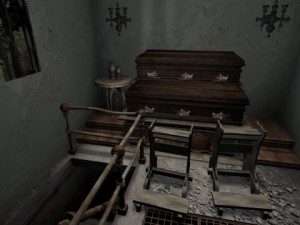 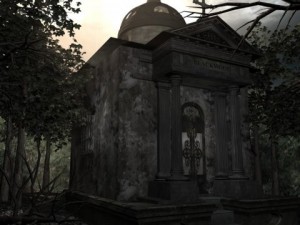 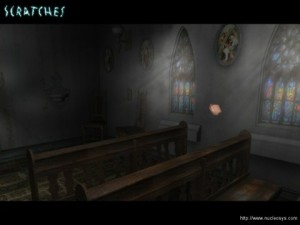 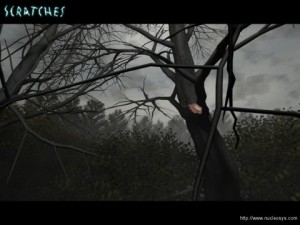 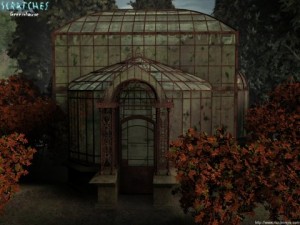 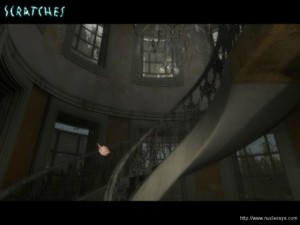 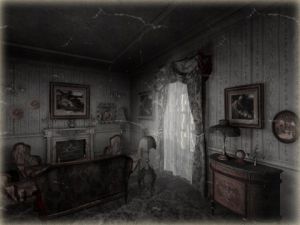 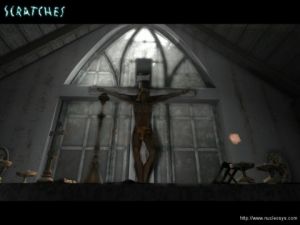 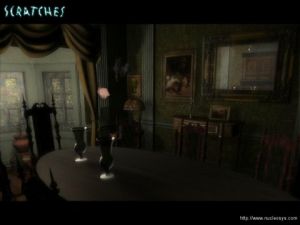 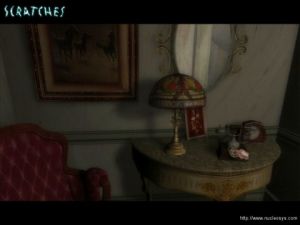 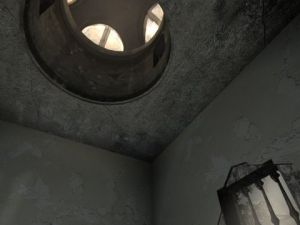 What our readers think of Scratches (Director’s Cut)

The mechanics may appear a bit outdated, but the graphics are still beautiful and the atmosphere is very creepy. The game is not a terrifying as Amnesia (few games are) but it is very atmospheric. It is among my my all time favorite adventure games. If you...
Read the review »