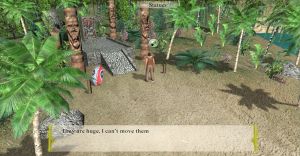 In 1771, Captains James Cook and Tobias Furneaux sailed out in search of a rare and supposedly extinct plant, and accounts tell of their success on the (fictional) Pacific island called Numaru. Over a century later, three British researchers travelled to Numaru Island to find the seeds of Toromiro. The trio vanished without a trace, however, and as the man who lead them to the island, you are now being held responsible and have only two weeks to discover the truth behind their disappearance.

There is currently no release schedule available for this indie game. 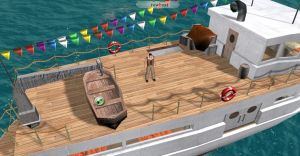 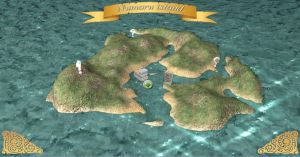 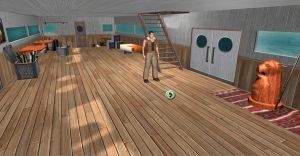 No videos for Sophora Toromiro available (yet)

What our readers think of Sophora Toromiro

There haven't been any reader that reviewed Sophora Toromiro yet. Please share your (short) verdict, a review or post your star rating!


Sophora Toromiro by spbyte - A Point and Click Adventure Game