Long ago in the mists of time lived the Mecubarz. Ancient and beautiful, powerful and wise they ruled absolute. Strange beings, magical creatures and humans lived together in peace and harmony, until the respected but bitter Ismael and four others plotted to overthrow the Mecubarz. The Mecubarz’ fury at the treason of Ismael and his men was cataclysmic. They trapped the four seasons and put them into impenetrable crystals, casting them to the four corners of the shattered world where they stood stiff and were held in an eternal dominion of ice, mist, water, and fire. The four traitors were exiled, but Ismael disappeared. As Quickthorpe, an inexperienced adventurer, your quest is to explore the Four Lands of the Mecubarz in search of the mystical gems that will liberate your people. 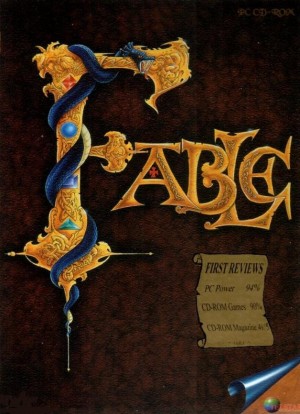 Fable is available at:

Stuck in Fable, or looking for the best way to proceed? Click below to view our walkthrough for Fable and wonder no more!

Screenshots and Trailers for Fable


Screenshots for Fable » View all screenshots (26) 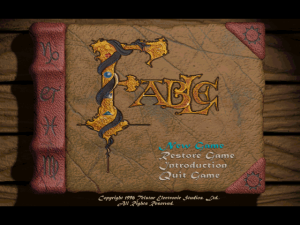 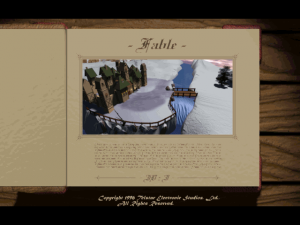 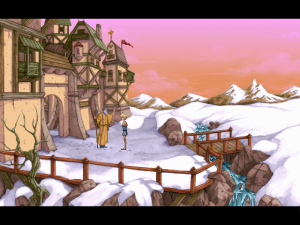 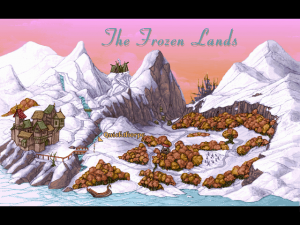 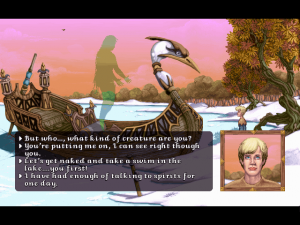 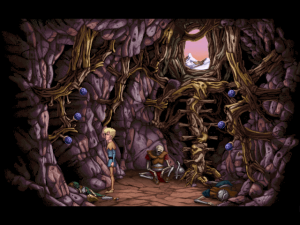 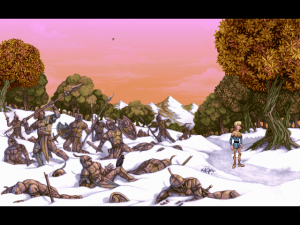 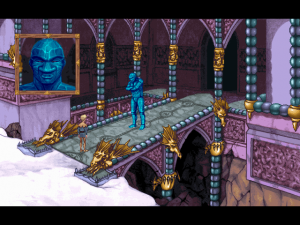 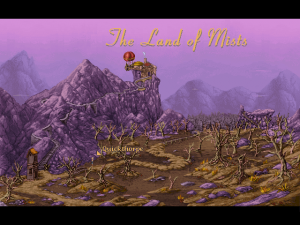 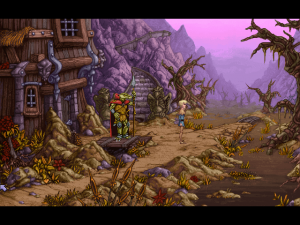 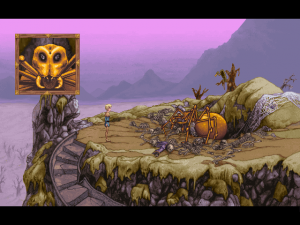 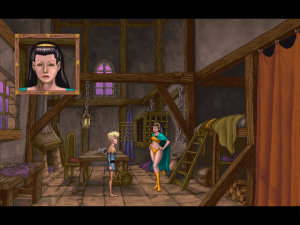 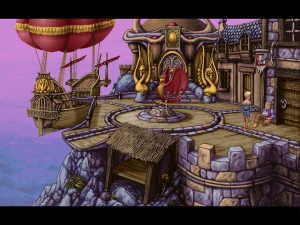 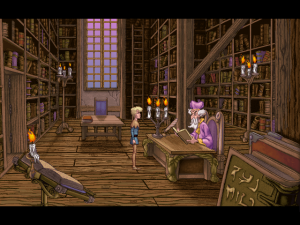 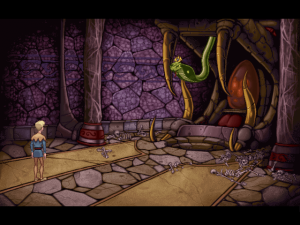 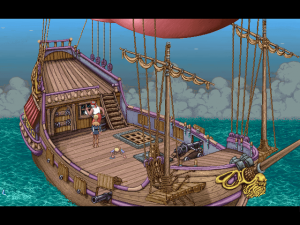 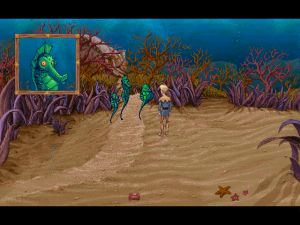 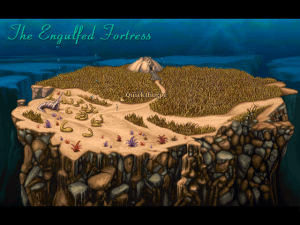 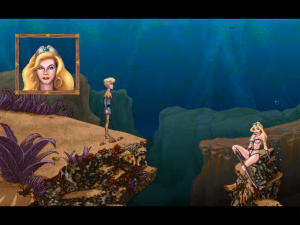 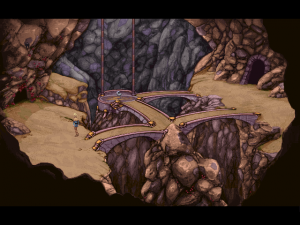 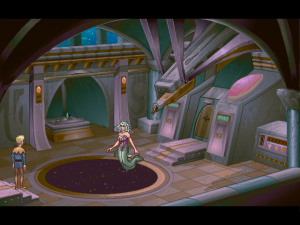 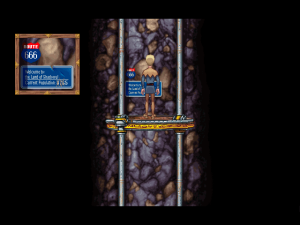 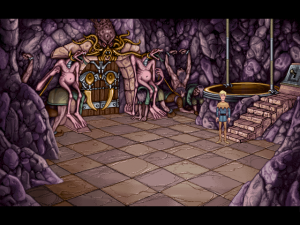 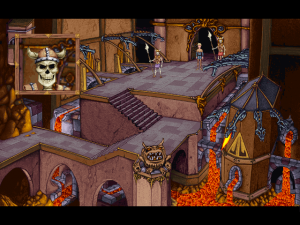 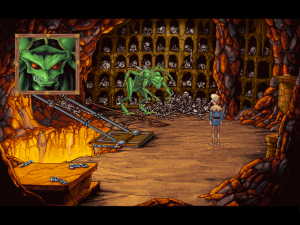 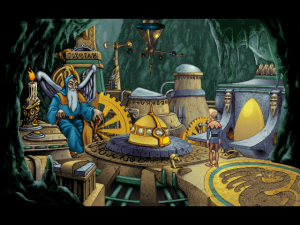 Videos for Fable » View all videos

No videos for Fable available (yet)

What our readers think of Fable

By the standards of modern adventure games, this is very tough. There are frequent deaths, tons of extra items, and sometimes you need items from other worlds for the one you're in now (although generally you can only use locally acquired items). Generally,...
Read the review »

Plot of the Druid

Mage's Initiation: Reign of the Elements

Fable is an adventure game, released in 1996 by Telstar Electronic Studios. Fable has a Stylized art style and uses a Point-and-click control scheme. Adventure Gamers have not yet published a review of Fable, meanwhile the community rating for Fable is Uneven.