Young Fox Lea is on a trip to to her grandmother’s, and with it, the escape of a problematic world and from her own tragic past. She will come across many amazing characters, visit strange places, solve many puzzles all in a beautiful adventure inspired by the greats such as The Legend of Kyrandia, Monkey Island and King’s Quest.

7 May, 2020
FoxTail perks up with third chapter on Early Access

18 Jan, 2019
FoxTail perks up on Early Access with Chapter 2 release

Stuck in FoxTail, or looking for the best way to proceed? Click below to view our walkthrough for FoxTail and wonder no more!

Screenshots for FoxTail » View all screenshots (30) 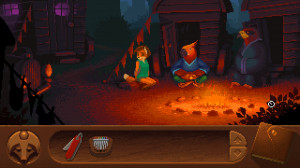 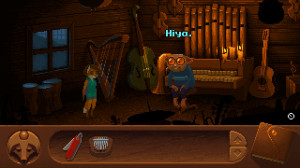 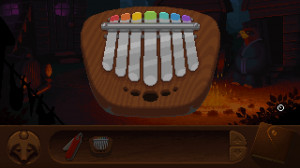 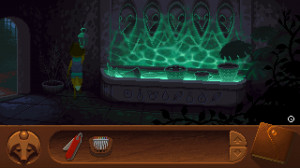 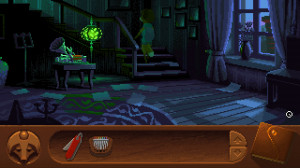 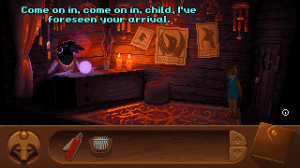 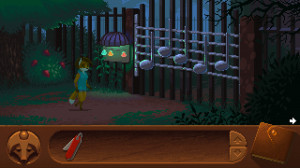 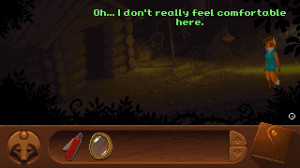 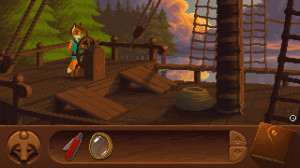 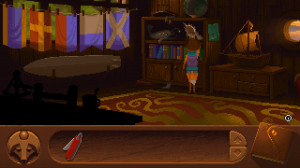 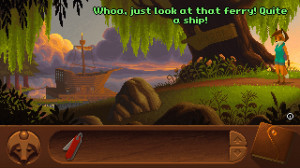 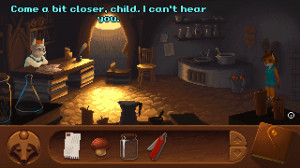 Videos for FoxTail » View all videos

What our readers think of FoxTail

There haven't been any reader that reviewed FoxTail yet. Please share your (short) verdict, a review or post your star rating!

FoxTail is an adventure game, released in 2020 by Artem Vodorez and Sergey Belov. FoxTail has a Stylized art style and uses a Point-and-click control scheme. Adventure Gamers have not yet published a review of FoxTail, at this time the community has not provided a rating for FoxTail.