Developer:
Ghost in a Bottle

Assume the role of Kaf Kafkaryan, a cowardly middle-aged octopus blood junkie and tentacle trimmer, living in a city built around a giant octopus. Kaf has been experiencing bizarre dreams about a world populated by twisted creatures. To help the inhabitants of his dreams, he must learn more about the people of the city and explore the underside of the towering metropolis. Along the way he becomes entangled in a conspiracy with far-reaching implications for Octopus City.

Originally announced as a complete standalone game before being reconfigured into two parts. 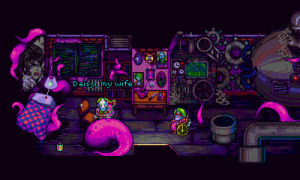 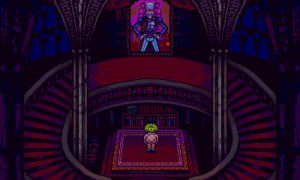 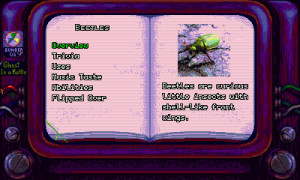 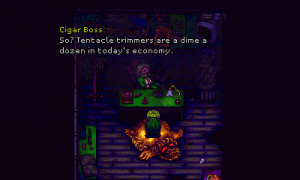 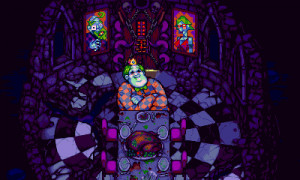 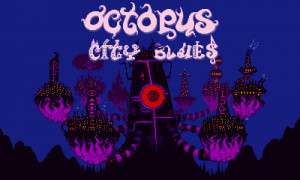 What our readers think of Octopus City Blues: Part 1

There haven't been any reader that reviewed Octopus City Blues: Part 1 yet. Please share your (short) verdict, a review or post your star rating!

Adventure Games by Ghost in a Bottle


Octopus City Blues: Part 1 by Ghost in a Bottle - A Point and Click Adventure Game