After completing repairs on an old satellite, an astronaut becomes mesmerized by a mysterious black cube that suddenly lurches in space, severing his security cable. Intent on catching the cube in spite of the dangers, his oxygen is almost gone when he finally snares it.  There’s no chance to return to his own craft, but the cube abruptly teleports him to an unknown spaceship, and now he’ll need to find a way to escape and make his way home.

Originally released in 2013, a Remastered Edition was launched in 2015 with HD graphics.

This beautiful indie Myst-style puzzler displays its forte with plenty of exploration and challenging puzzles.

Original and Remastered editions available at no cost as a COVID-19 'containment offer' until March 21st.

Walkthrough for ASA: A Space Adventure

Read the walkthrough for ASA: A Space Adventure (10755 words)
Note, these will contain spoilers.

Screenshots for ASA: A Space Adventure » View all screenshots (23) 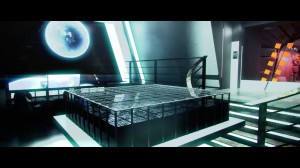 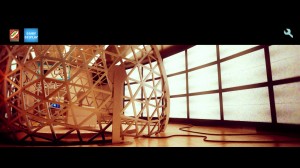 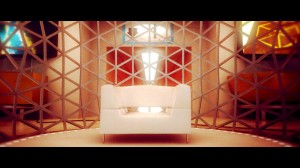 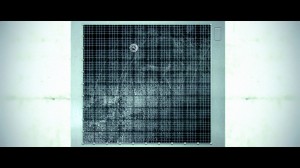 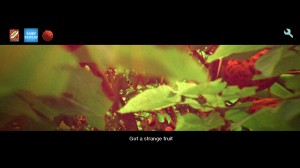 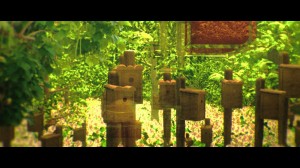 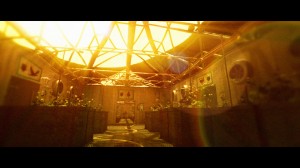 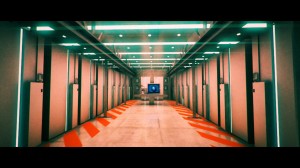 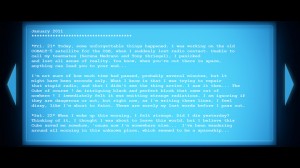 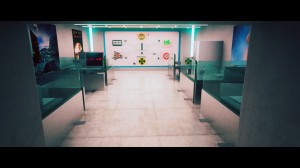 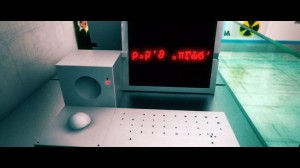 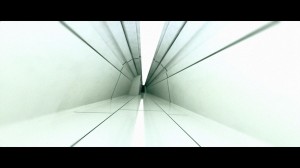 Videos for ASA: A Space Adventure » View all videos

What our readers think of ASA: A Space Adventure

Good try, but not good enough.

Impressive attempt to do a science-fiction "Myst" game, but it just doesn't work. Navigation is awkward and slow. Looong diary entries are dreary and slow to get through (actor actually seems to be reading them in a deliberately slow paced voice), and they...
Read the review »

I loved the story of this adventure game and would love to see and play a sequel, although the puzzles could be a bit simpler for me. I am an experienced adventure gamer, but a few of these puzzles I just could not solve. They were not clear enough or just...
Read the review »

The Book of Watermarks