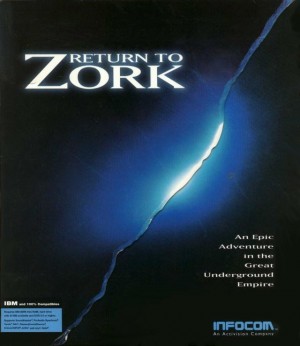 According to the myth, the Great Underground Empire of Zork was destroyed and all evil magic was dispersed. But now, the IT&L Corporation claims to have discovered the mythical dark recesses beneath the Valley of the Sparrows. Since their discovery, nightmares have become common. People have vanished. Buildings have disappeared. And you, the unwitting traveler, must save the underground empire from the forces of evil.

On its 25th anniversary, we revisit the series' first graphic adventure for equal parts fun and frustration.

Walkthrough for Return to Zork

Stuck in Return to Zork, or looking for the best way to proceed? Click below to view our walkthrough for Return to Zork and wonder no more!

Screenshots for Return to Zork » View all screenshots (28) 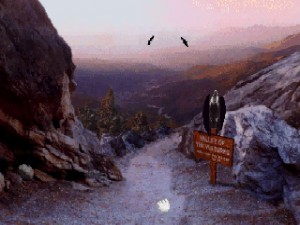 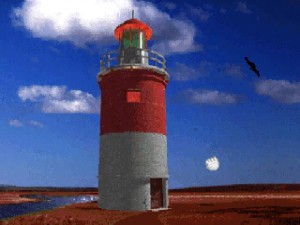 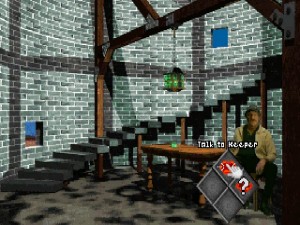 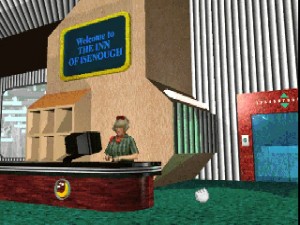 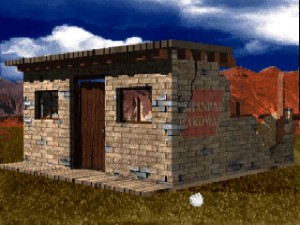 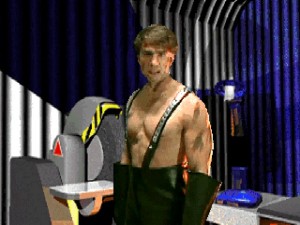 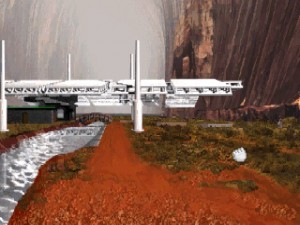 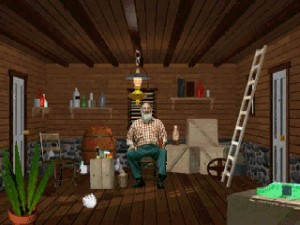 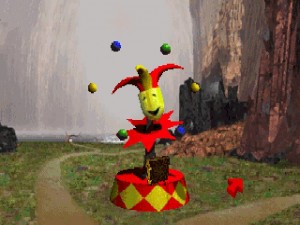 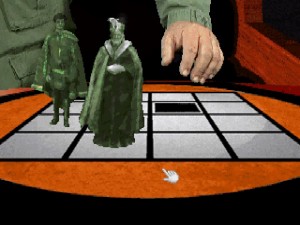 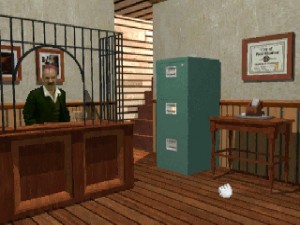 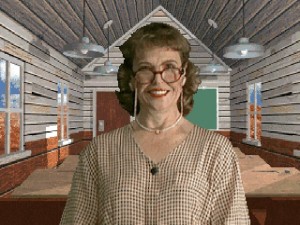 Videos for Return to Zork » View all videos

What our readers think of Return to Zork

There haven't been any reader that reviewed Return to Zork yet. Please share your (short) verdict, a review or post your star rating!


Return to Zork by Activision - A Point and Click Adventure Game