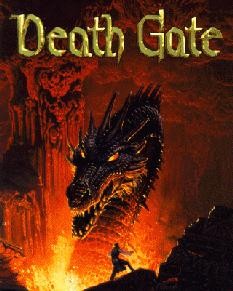 Long ago after centuries of war, the Sartan race smashed the World Seal and sundered the Earth into separate magical realms, each sealed from the other by the powerful Death Gate. In isolation, magic was corrupted, knowledge lost and the common humanity that once bound the world was forgotten. The defeated Patryns, trapped in the nightmarish prison realm of the labyrinth, became twisted with hatred and plotted their revenge. Born in this savage and unforgiving land, you escape and undertake a new quest – to find the pieces of the World Seal, wreak revenge upon the Sartan and deliver your people from the daily torment of their living hell.

Death Gate is available at:

Stuck in Death Gate, or looking for the best way to proceed? Click below to view our walkthrough for Death Gate and wonder no more! 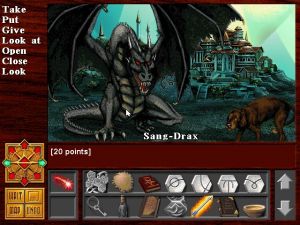 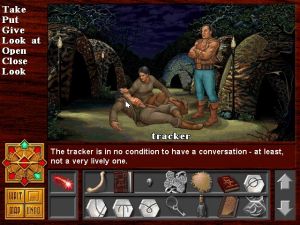 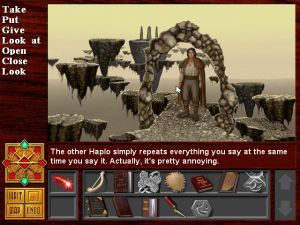 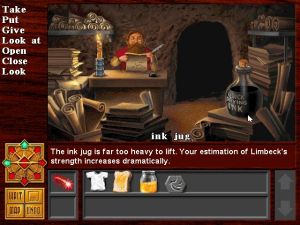 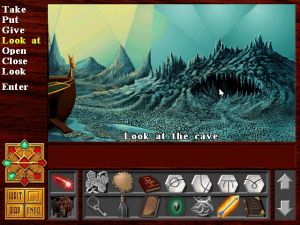 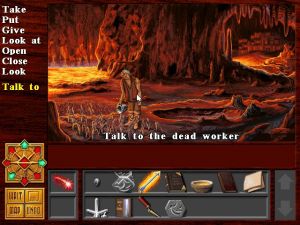 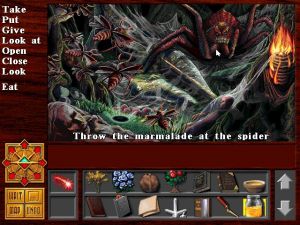 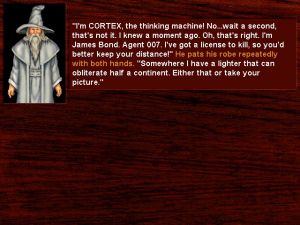 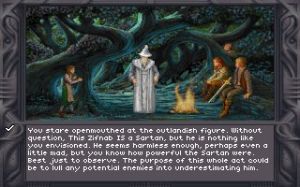 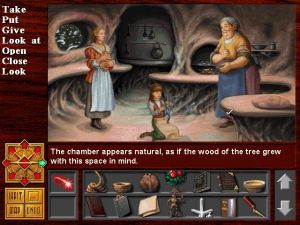 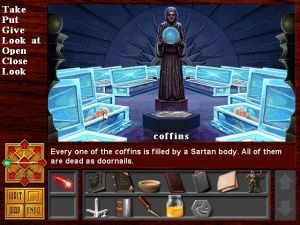 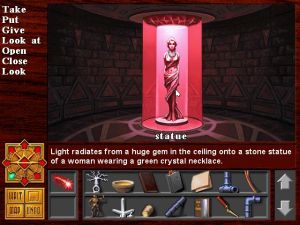 No videos for Death Gate available (yet)

What our readers think of Death Gate

There haven't been any reader that reviewed Death Gate yet. Please share your (short) verdict, a review or post your star rating!

Spellcasting 101: Sorcerers Get All the Girls

Death Gate is an adventure game, released in 1994 by Legend Entertainment. Death Gate has a Illustrated realism style and uses a Point-and-click control scheme. Adventure Gamers have not yet published a review of Death Gate, meanwhile the community rating for Death Gate is Excellent.