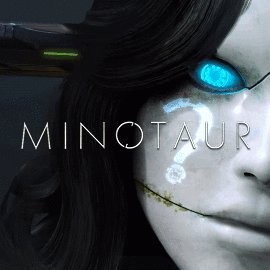 Minotaur takes place in an apartment complex on the outskirts of Nova, which turned into a deadly labyrinth for its tenants. A group of nine characters (five of them playable) find themselves unable to leave their own home. Tensions rise as things take a turn for the worse and it becomes clear that their unfortunate situation is not an accident, but a trap of elaborate design. Revealing the identity of its creator and understanding their motives is now a matter of life and death.

Released on Steam and GOG Early Access in September 2019.

Minotaur is available at:

6 Sep, 2019
Minotaur bulls its way onto Early Access at Steam and GOG

27 May, 2017
Bully for Minotaur and its successful Kickstarter campaign

3 May, 2017
Minotaur charges onto Kickstarter

Stuck in Minotaur, or looking for the best way to proceed? Click below to view our walkthrough for Minotaur and wonder no more!

Screenshots for Minotaur » View all screenshots (25) 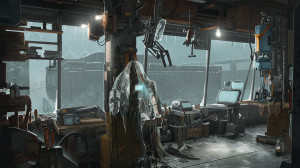 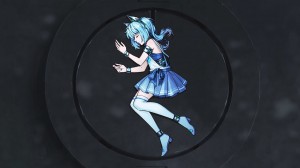 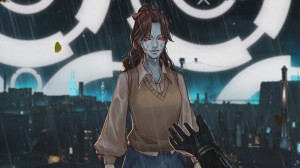 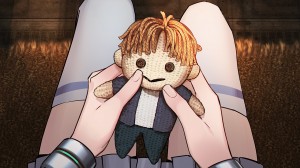 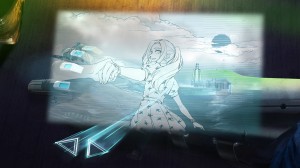 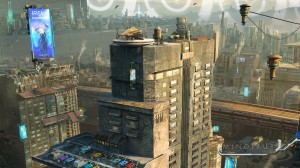 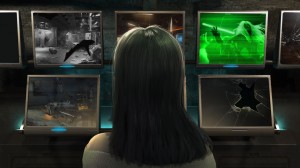 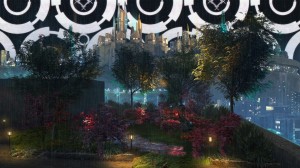 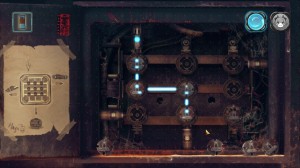 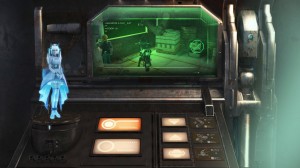 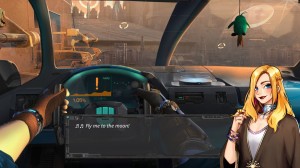 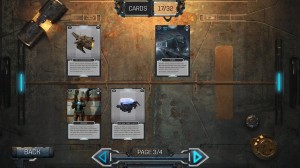 Videos for Minotaur » View all videos

What our readers think of Minotaur

There haven't been any reader that reviewed Minotaur yet. Please share your (short) verdict, a review or post your star rating!

Adventure Games by U7 committee


Minotaur by U7 committee - A Point and Click Adventure Game

Minotaur is an adventure game, that will be released in 2021 by U7 committee. Minotaur has a Illustrated realism style and uses a Point-and-click control scheme. Adventure Gamers have not yet published a review of Minotaur, at this time the community has not provided a rating for Minotaur.