Volume 1: Delaware St. John is a young man with a gift for seeing the extraordinary. In his first adventure he will try to solve and old mystery, well hidden in the remains of Midnight Manor. Though this rotting building is abandoned, Delaware is not alone… a sinister force tries to keep him from figuring out the secret behind the curse.

Originally released as an independent production.  Rights later acquired by Lighthouse Interactive and the game was bundled with Volume Two and released in the UK in February 2007.

The planned ten-game supernatural series shows promise, but kicks off on uneven footing. 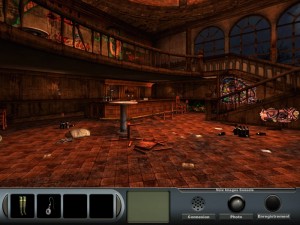 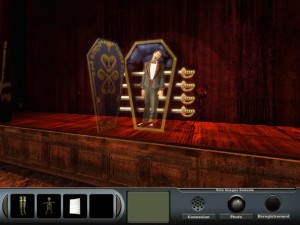 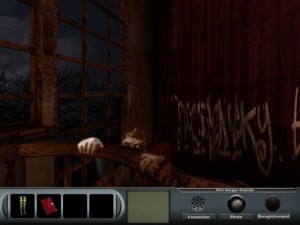 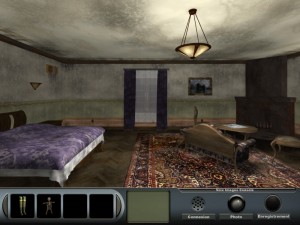 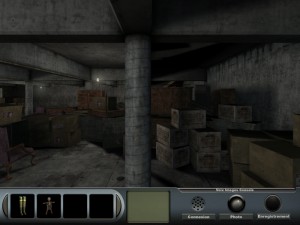 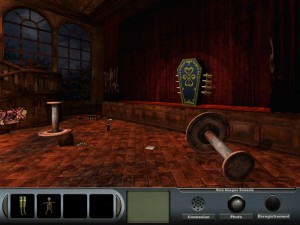 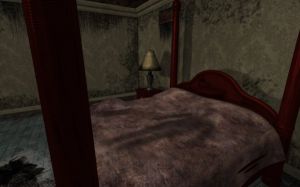 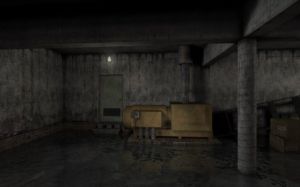 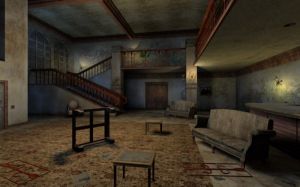 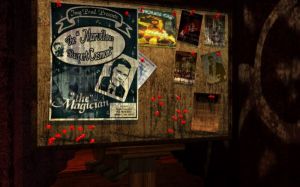 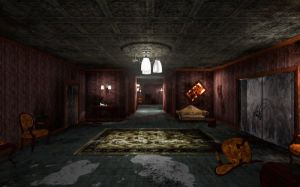 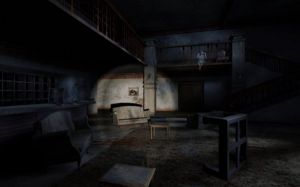 What our readers think of Delaware St. John Volume 1: The Curse of Midnight Manor

There haven't been any reader that reviewed Delaware St. John Volume 1: The Curse of Midnight Manor yet. Please share your (short) verdict, a review or post your star rating!