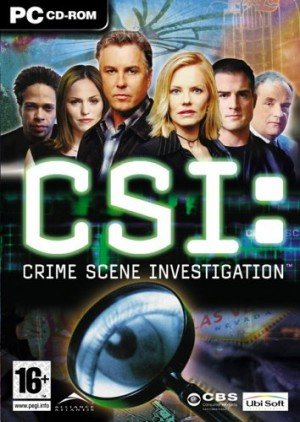 Generally, when an adventure game comes out, it's a reason to rejoice. It means that a developer has gone against conventional wisdom and made a game in order to appeal to a certain group of fans. They know their game won't be in the mainstream, and they're fine with that because they're making what they love.

Games like Law & Order: Dead on the Money, and now CSI: Crime Scene Investigation, fall into a different category. These are created with no affection for the pure love of adventures; rather, they are means of cashing in on a very lucrative license. These are two of the top television shows in America, so why not make a few bucks on the name in a different format? And of course, the most natural format for a PC game adaptation of a crime drama is an adventure. Honestly, no one would really be down with a Law & Order real-time strategy or a CSI first-person shooter (though I learned that the lunkheads at BestBuy.com have classified CSI in the "Strategy" genre).

So, here we have it, an adventure game not really designed to cater to adventure fans. CSI is far and away the most popular television show in America, weekly destroying the competition of American Idol and Survivor in the ratings race. For those not quite familiar with it, it chronicles the job of police forensic scientists, those who uncover the truth based on a detailed examination of the most minor evidence: torn fabric, stray hairs, blurred fingerprints, fume samples, etc. The show has gained popularity as much for its "can't look, can't turn away" portrayal of the gory details of autopsies as for its creative crimes and educational value (a foundational biology class at my school requires regular viewing). 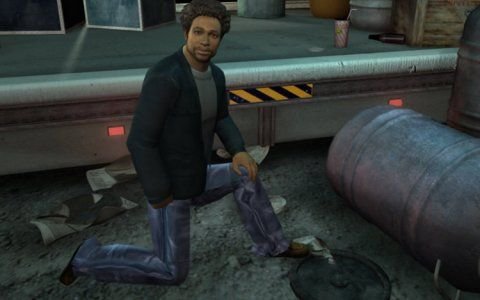 The game, told in first-person format, casts you as a new intern on the CSI staff, and through a series of five cases pairs you with the established members of the CSI team from the show. All of the major characters are here, with the real actors lending their voice talent. Unfortunately, they don't read the lines as though they are acting for television, but rather as though they are reading for a ho-hum PC game. The delivery is flat, the reactions are emotion-less, and generally the cost of bringing in these TV stars to read their parts is a complete waste; even a motley crew of non-union amateurs would at least have changed their voice inflection every now and then. This really becomes a problem in a later case when one of the CSI team is believed to be in mortal danger, and the other team members talk about it with all the urgency of ordering a Happy Meal at McDonald's. I don't get why developers won't realize that it kinda undermines the whole "dramatic tension" thing when the actors all sound like the victims of Vicatin overdoses.

But that's really not the saddest issue facing CSI; the real tragedy is how ridiculously easy this game is. The five cases consist of you examining crime scenes and related locations (usually two or three) for clues. These clues are found by moving your blue arrow across the screen very slowly and watching for it to turn green in order to alert you to a hotspot/closeup. Usually your partner will explain what it is you're looking at and why it's important, and then it's up to you to figure out which of your fourteen collection/detection tools to use. It will usually be obvious; when it's not you'll just simply have to try all fourteen until something works (and that will definitely happen more than once).

Once evidence has been collected, you'll take it to the CSI lab and perform the proper procedures on it. 90% of the time, those "procedures" consist of showing it to Greg, the lab geek, and having him tell you everything about it. If you're lucky, it may actually require some computer examination work (which is the case for fingerprints and tire tracks). Once you've got all this evidence from Greg, you'll go see Detective Jim Brass to get whatever warrants or interrogations you need. Brass will also do a lot of the computer searches and investigative work that it would have been nice to have the player do. 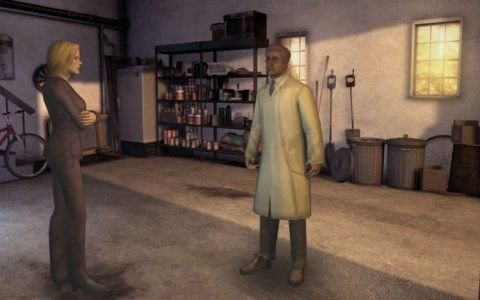 If you get stuck, it means one of three things: a) You missed a hotspot at one of the locations, b) you haven't exhausted dialogue options with Brass, the coroner, or one of the other characters, or c) you haven't shown all of your evidence to Greg. This is the progression of the whole game: collect evidence, show evidence, exahust dialogue with Brass, go to new locations that have opened up, collect evidence, show evidence, etc. It's so ridiculously linear and simple, it's almost more like reading a book at times. There are absolutely no puzzles or any real detective work to speak of; the NPC's do all the thinking for you. You just keep clicking.

I finished CSI in five sittings totalling about six hours of playing time. I can't imagine that even the most beginning, inexperienced, dare-I-say-braindead gamer (who clearly is the target audience) would take more than seven hours. The only explanation for taking longer would be that you have a tough time moving the mouse around and clicking. I try to avoid hyperbolic statements like this, but I'm ready to declare that this is the easiest adventure game I have ever played, and disappointingly so. Why should a detective game require so little actual deductive reasoning?

I will say this about the game: the cases are relatively interesting (though short and slightly shallow) and the dialogue is decently written (dialogue has never been a strength of the show anyway, so a certain cheesiness is requisite). A couple of the cases even tie together in a nice, unexpected little twist. The game features the sudden, violent recreation scenes that the show is so famous for (my favorite is the neck-snapping). And at no time during the game was I ever frustrated, or actively annoyed that I was playing. I was just drastically underwhelmed by how incredibly simple and unspectactular the entire experience is. 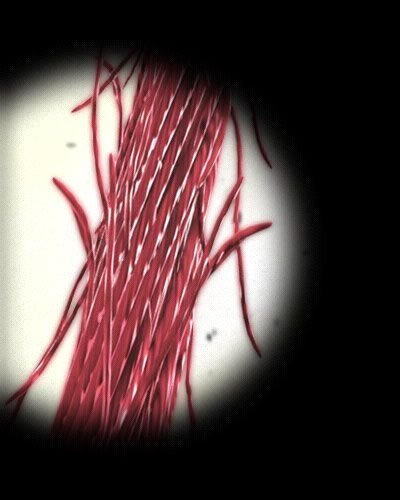 So, in closing, I can't really recommend this game to anyone but hardcore fans of the show; I certainly can't recommend it to detective adventure fans, who will be disgusted at how little actual sleuthing takes place. I guess this is what happens when an adventure game is made that isn't designed for adventure fans.

As a final rant, will someone please explain to me why the CD-ROM version of King's Quest VI has been out for TEN years now, and we STILL have games without any sort of lip-synching technology. It's not like I'm asking for something revolutionary; I just don't want my characters abstractedly flapping their lips while words come out of my speakers. I want to believe my characters are talking. This frustrated me in parts of Grim Fandango and moreso in Post Mortem; for crying out loud, someone give Bright Star a call and license this technology. This is 2003, and gamers aren't going to tolerate that kind of crap much longer.

Fans of the show will enjoy it as a quick diversion; hardcore adventure fans will definitely not get their money's worth.

GAME INFO CSI: Crime Scene Investigation is an adventure game by 369 Interactive released in 2003 for PC and Xbox. It has a Illustrated realism style and is played in a First-Person perspective.

What our readers think of CSI: Crime Scene Investigation 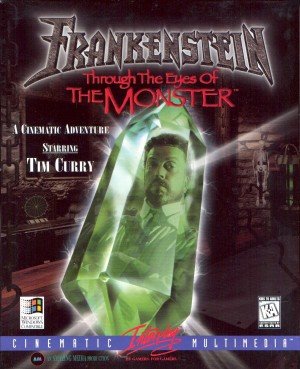 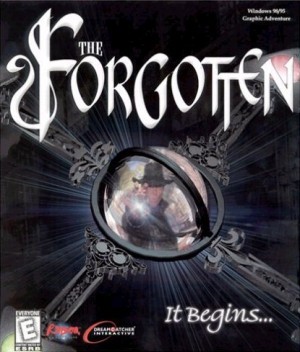 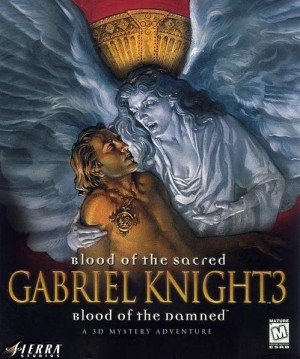 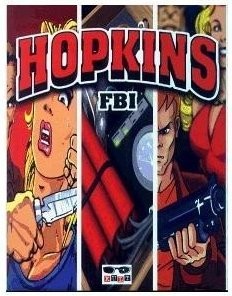 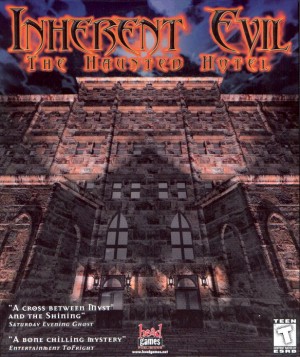 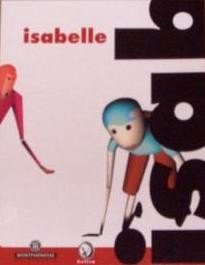