You find yourself inside a mysterious structure simply named ‘The Cube’ for its shape. The place has many rooms, with a control panel in the center of each – a puzzle contraption that must be solved to unlock passages to more rooms. Each control panel is a unique enigma consisting of various ciphers, logic puzzles, attentiveness tests, puzzles to test your ability to correlate information, and the ability to think outside of the box. But as you explore The Cube, you will surely fall into deadly traps resulting in a number of colorful comic-book-style endings.

Originally released as a mobile exclusive before being ported and rereleased on PC in June 2020.

10 Jul, 2020
MechCube: Escape released on Steam and itch.io
Point-and-click sci-fi adventure from the creators of Lovecraft Quest available for Windows, Mac and Linux. 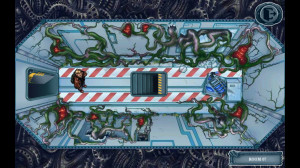 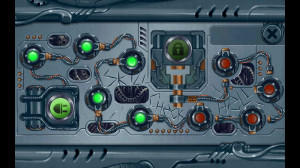 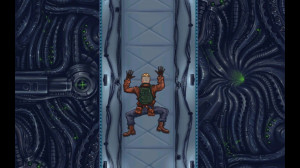 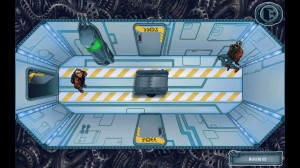 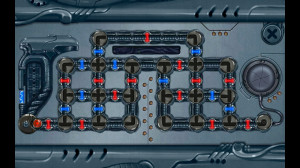 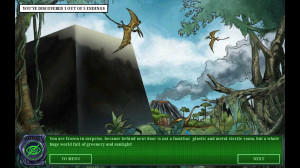 What our readers think of MechCube: Escape

There haven't been any reader that reviewed MechCube: Escape yet. Please share your (short) verdict, a review or post your star rating!