You are a Sentinel bound to Panmorphia and the four elements that govern it. With the use of an amulet you are able to wield all four elements and travel through the aether. This time around you are being sent to the Lost Temple to enchant the amulet and evolve your powers. Doing so will enable you to swap freely between the four elemental forms. But this temple is like no other, having four sides, each representing the four elements. Fortunately, your powers enable you to do magical things such as breathe underwater, turn day into night, summon the wind, and many other wonderful surprises!

Originally released as a mobile exclusive before being ported to PC in January 2021. 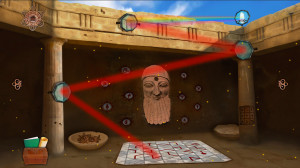 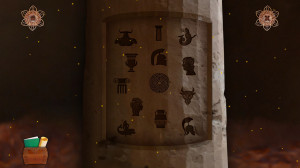 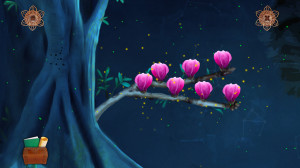 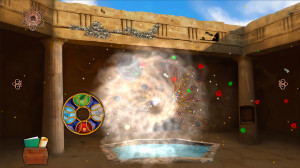 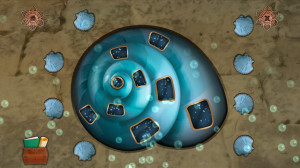 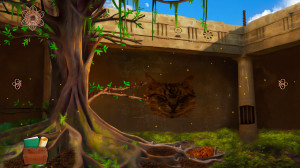 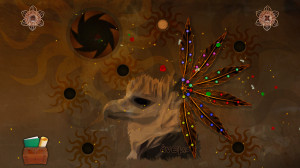 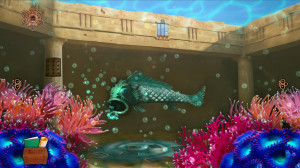 What our readers think of Panmorphia: Enchanted

There haven't been any reader that reviewed Panmorphia: Enchanted yet. Please share your (short) verdict, a review or post your star rating!