Legend has it that in each generation a child is born, a sentinel, bound to the land of Panmorphia and the four elements that govern it. The sentinels have the ability to wield each element and transform themselves into an animal that best represents it. With the use of an amulet they are able to combine all four elements and travel through the aether. You are the latest sentinel and have been called upon for help in a time of need.

Originally released for iOS and Android platforms before being ported to PC, Mac, and Linux in January 2016.

This beautifully photographed slideshow puzzler is light on story but has a certain animalistic appeal.

Stuck in Panmorphia, or looking for the best way to proceed? Click below to view our walkthrough for Panmorphia and wonder no more!

Screenshots for Panmorphia » View all screenshots (24) 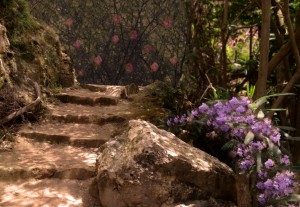 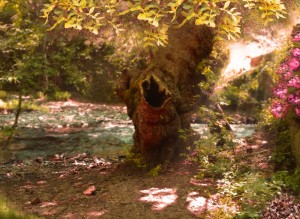 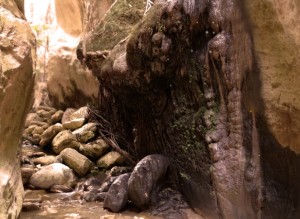 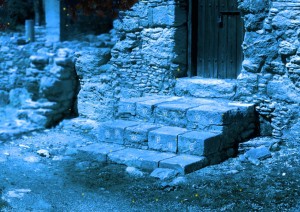 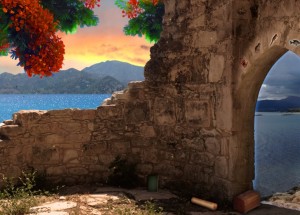 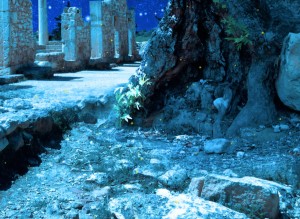 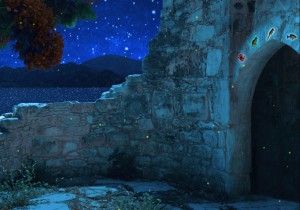 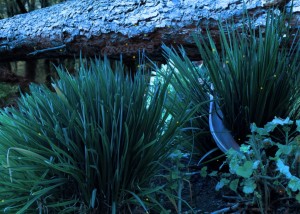 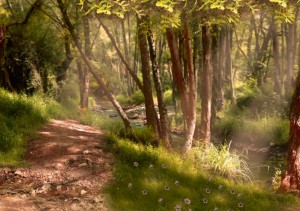 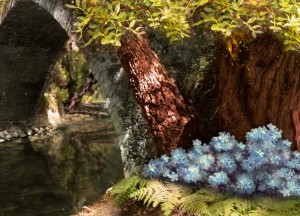 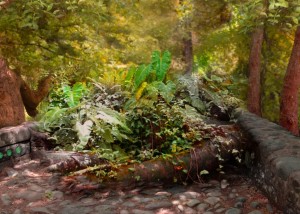 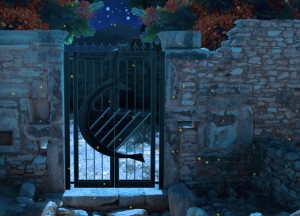 Videos for Panmorphia » View all videos

What our readers think of Panmorphia

There haven't been any reader that reviewed Panmorphia yet. Please share your (short) verdict, a review or post your star rating!

Panmorphia is an adventure game, released in 2014 by LKMAD. Panmorphia has a Illustrated realism style and uses a Point-and-click, Touch control scheme. Adventure Gamers have published a review of Panmorphia and rate it as Good, at this time the community has not provided a rating for Panmorphia.