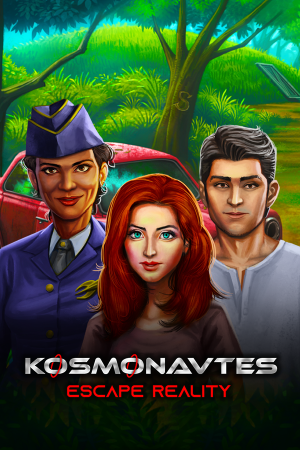 With the Earth’s resources dwindling, the Kosmonavtes program is announced. The goal is simple: assemble a cadet team and send them out to colonize another planet. Help Vala become one of its first cadets and fulfill her dream of becoming an astronaut!

Originally released a mobile exclusive with the first four chapters free and the remainder available either as an in-app purchase, or by viewing a video advertisement. Ported to PC in February 2021.

Kosmonavtes: Escape Reality is available at:

Hang on for the ride, as we've jammed a whole lot of adventuring goodness into this month's round-up of top free indies.

19 Feb, 2021
Kosmonavtes: Escape Reality port gets out on PC

First of two slideshow-style puzzlers in mobile sci-fi series available now on Steam for Windows, Mac and Linux, with the sequel soon to follow. 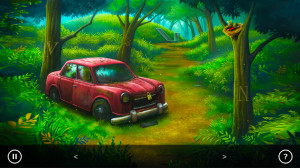 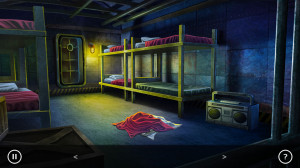 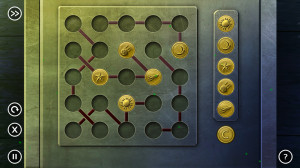 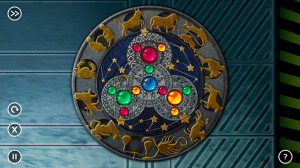 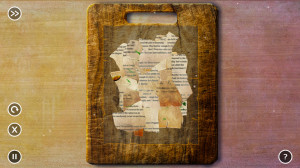 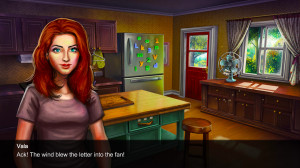 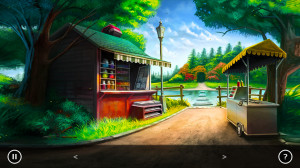 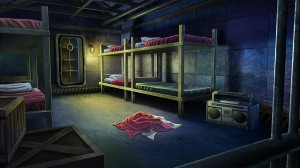 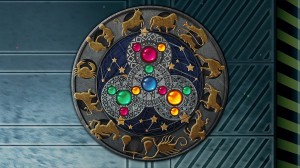 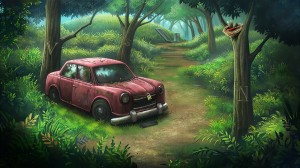 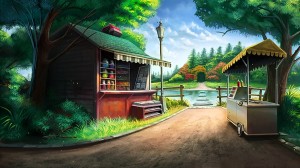 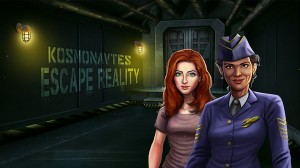 What our readers think of Kosmonavtes: Escape Reality

There haven't been any reader that reviewed Kosmonavtes: Escape Reality yet. Please share your (short) verdict, a review or post your star rating!