Enter the surreal, disturbing, and ridiculous world of the Knobbly Crook in this old-school point-and-click adventure. O’Sirus the Snip is a simple paper farmer driven to epic adventure by a spooky face with a spookier voice. He will ultimately seek to become a Knobbcrookian royal guard–a Guffaloon. Stories of their heroic battles against the fearsome Bogold empire echo throughout the Crook. Unfortunately, they’re not currently recruiting simple paper farmers. He’s going to have to use every dirty trick in his book to cheat his way to the top and that means YOU will need to understand the key elements of the Knobbly Crook - Rock, Paper, and Scissors. Creatures of stone crush the metallic Knobbcrookians. The Knobbcrookians herd and farm paper animals. Fearsome stone giants fear tiny paper animals.

This version contains all three episodes of the series.

Walkthrough for The Knobbly Crook

Screenshots for The Knobbly Crook » View all screenshots (20) 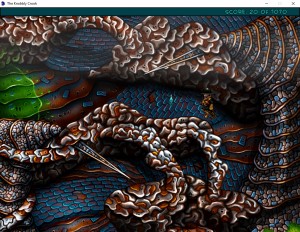 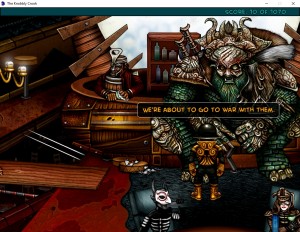 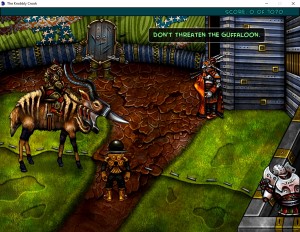 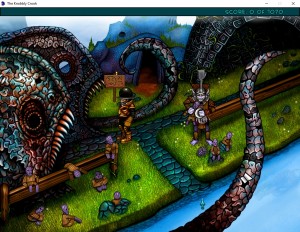 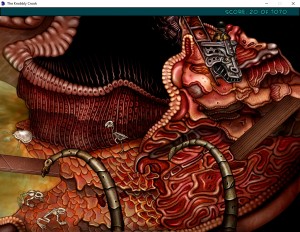 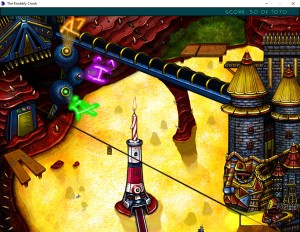 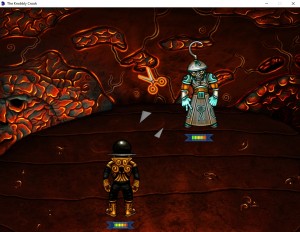 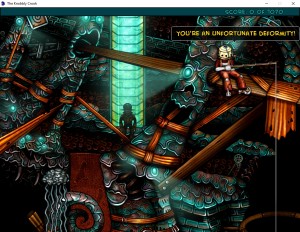 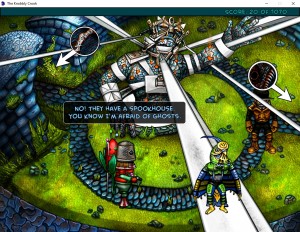 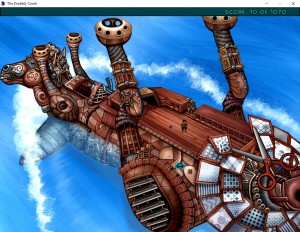 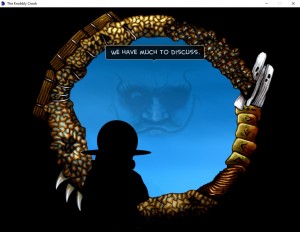 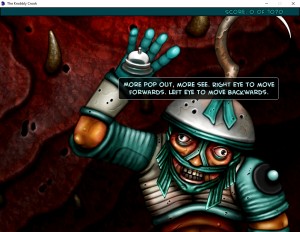 Videos for The Knobbly Crook » View all videos

What our readers think of The Knobbly Crook

There haven't been any reader that reviewed The Knobbly Crook yet. Please share your (short) verdict, a review or post your star rating!

The Knobbly Crook: Chapter 1 - The Horse You Sailed In On