Assuming the role of a newly hired Neruroprober at the Neurostalgia Institute, players dive into the troubled minds of traumatized patients to recover ten Polaroid photographs representing a distressful memory. An optional biofeedback sensor detects how stressed the player gets, and the game responds according to the actual readings.

This surreal psychological thriller will certainly get your heart racing, but its frighteningly abbreviated story is hard to get any read on.

Stuck in Nevermind, or looking for the best way to proceed? Click below to view our walkthrough for Nevermind and wonder no more!

Screenshots for Nevermind » View all screenshots (12) 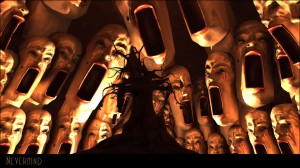 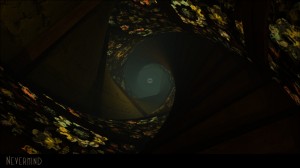 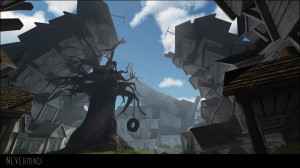 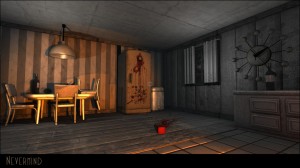 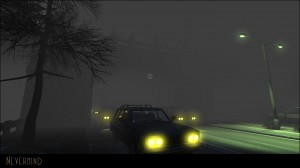 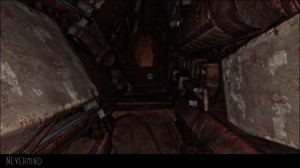 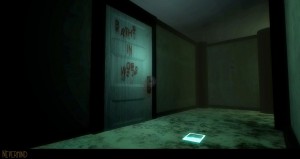 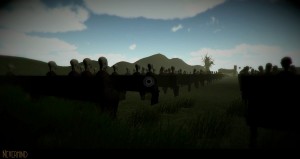 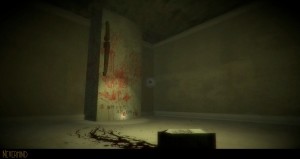 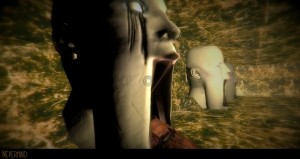 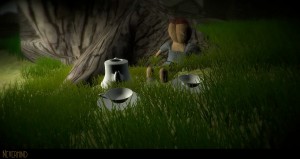 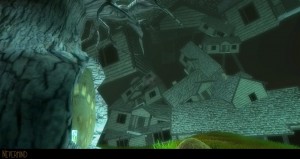 Videos for Nevermind » View all videos

What our readers think of Nevermind

There haven't been any reader that reviewed Nevermind yet. Please share your (short) verdict, a review or post your star rating!


Nevermind by Flying Mollusk - A Point and Click Adventure Game

Nevermind is an adventure game, released in 2015 by Flying Mollusk. Nevermind has a Illustrated realism style and uses a Point-and-click control scheme. Adventure Gamers have published a review of Nevermind and rate it as Uneven, at this time the community has not provided a rating for Nevermind.