Topdown game in which you explore an island group, the Catface Islands, clearing puzzles and interacting with its inhabitants to learn about its secretive past. Each episode will have its own set of puzzles and relevant NPCs, as well as other minor details.  The biggest island is Catmouth Island, where most of the game will take place, but two smaller islands called Squeak Point and Guinea Peak are also a big part of the island group. Mya is the protagonist of the game. She is a young woman local to the island who likes to explore, dance and try to bend her head around difficult things like a puzzle.

This quirky indie series debut only toys with its potential, without ever pouncing on the opportunity. 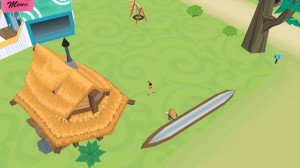 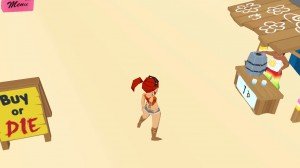 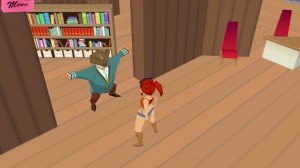 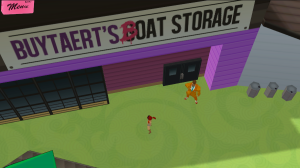 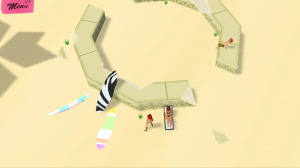 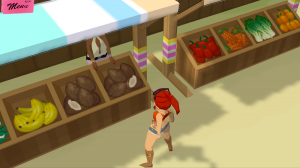 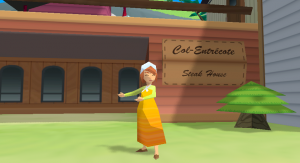 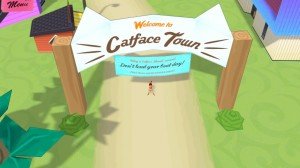 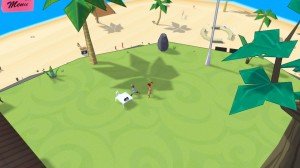 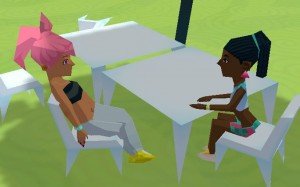 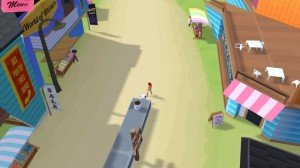 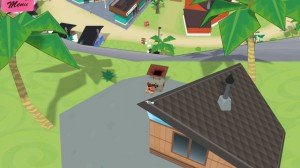 No videos for Catmouth Island: Episode 1 available (yet)

What our readers think of Catmouth Island: Episode 1

There haven't been any reader that reviewed Catmouth Island: Episode 1 yet. Please share your (short) verdict, a review or post your star rating!