No government was prepared for the months of heavy snowfall, or the ceaseless droughts that rendered other parts of the globe a desert. Chaos reigned. Terrified authorities around the world began a campaign of zero tolerance, and once-luxurious prisons quickly became saturated with inmates. You are one such prisoner. And you're about to make a new best friend.

This relentlessly bleak apocalyptic tale is chilling in theme but lukewarm in both presentation and gameplay.

We caught our first look at Richard & Alice, then interviewed Lewis & Ashton, the co-creators of this promising post-apocalyptic indie adventure.

Screenshots and Trailers for Richard & Alice 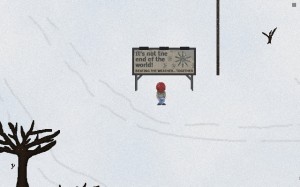 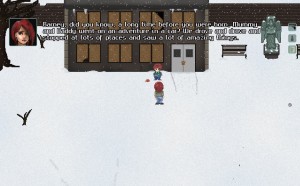 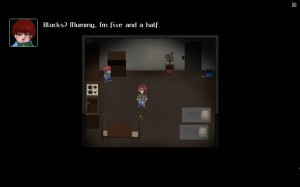 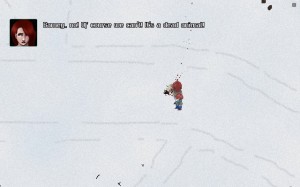 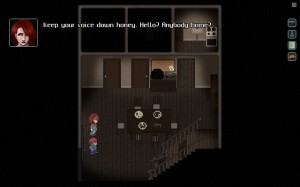 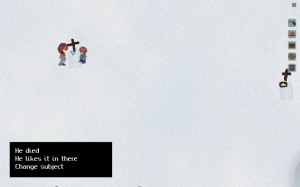 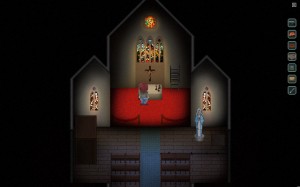 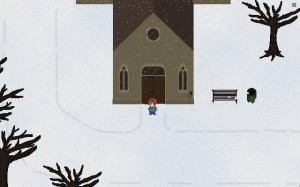 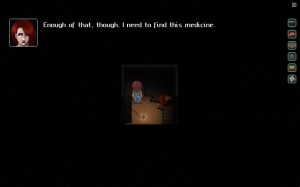 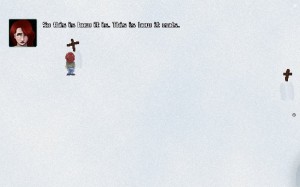 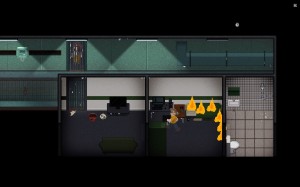 What our readers think of Richard & Alice

Richard & Alice could've been a much better game. As it stands, it's an okay short story that was poorly converted to game form. The main problem with Richard and Alice is that it doesn't really engage the player. It tells a fairly bleak and potentially...
Read the review »