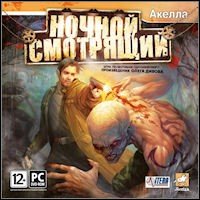 Based on the novel Night Watcher by Oleg Divov, the game explores the disturbing mysteries of a small Russian town of Posolsk. People have been disappearing, while badly damaged corpses are turning up everywhere. Journalist Andrei Luzgin begins to investigate before he too disappears after learning of scientific experiments being conducted in secret. Later, FSB lieutenant colonel Vladimir Dolinsky arrives with a secret mandate of his own: to create a vaccine for his sick wife from a genetic sample he can only find in Posolsk.

Available in Russia, but no English-language version was ever released.

Stuck in Night Watcher, or looking for the best way to proceed? Click below to view our walkthrough for Night Watcher and wonder no more! 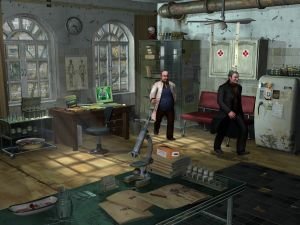 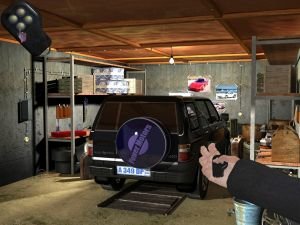 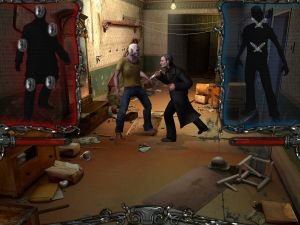 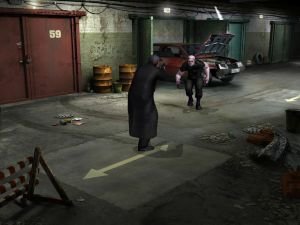 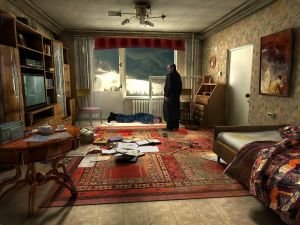 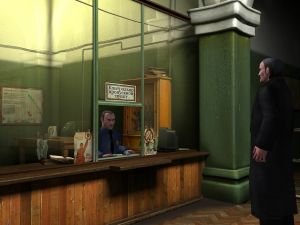 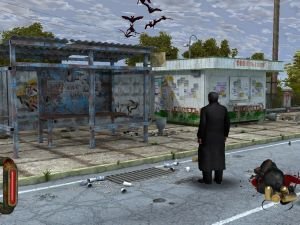 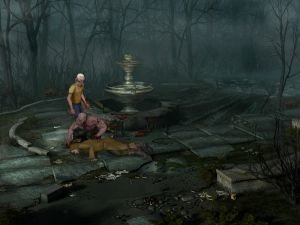 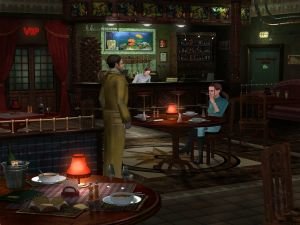 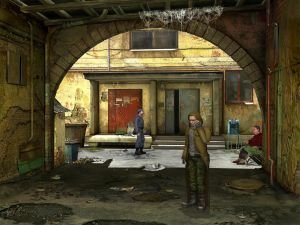 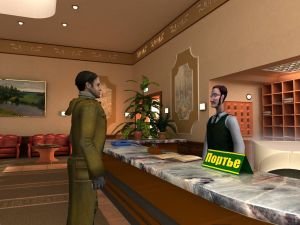 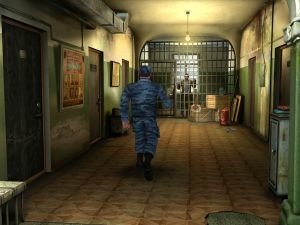 No videos for Night Watcher available (yet)

What our readers think of Night Watcher

There haven't been any reader that reviewed Night Watcher yet. Please share your (short) verdict, a review or post your star rating!

To Hell with the Ugly

Night Watcher is an adventure game, released in 2008 by Litera Laboratories. Night Watcher has a style and uses a control scheme. Adventure Gamers have not yet published a review of Night Watcher, at this time the community has not provided a rating for Night Watcher.